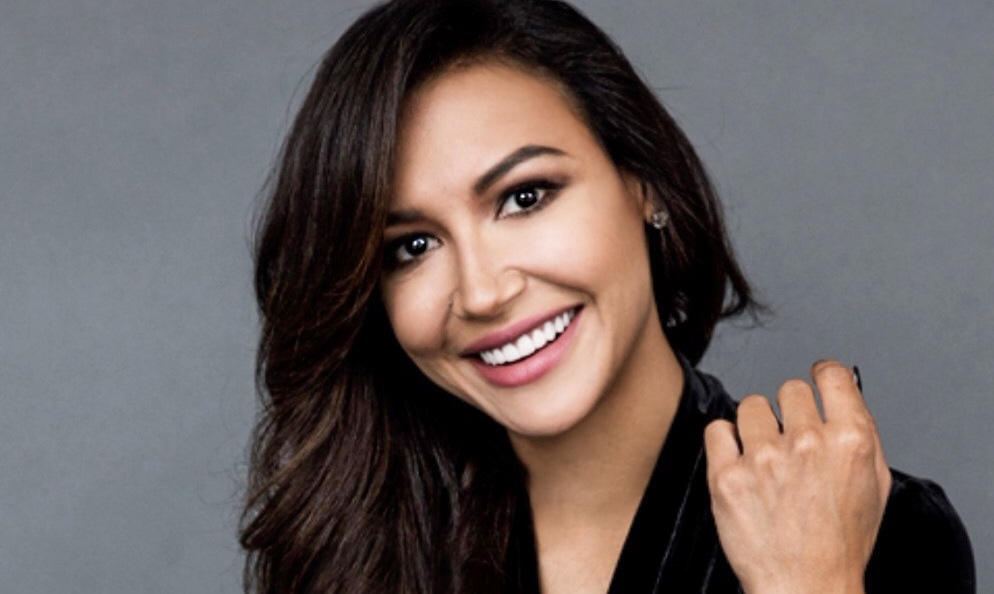 A wrongful death lawsuit was filed today in Ventura County Court on behalf of the four-year-old son of drowning victim Naya Rivera, claiming the county failed to adequately warn swimmers of the dangers at Lake Piru.

The suit comes four months after the July 8 death of the Glee actress, who was swimming in Ventura County’s Lake Piru with her son, Josey, when the incident occurred. The boy was able to climb back onto the rented boat.

The suit, which also names as defendants United Water Conservation District as well as Parks and Recreation Management (PMC), was filed by Josey’s father Ryan Dorsey, along with Naya Rivera’s estate and business manager.

“At the Lake Piru Recreation Area boating dock, Naya rented a pontoon boat from PMC – a boat that, it turned out, was not equipped with a safely accessible ladder, adequate rope, an anchor, a radio, or any security mechanisms to prevent swimmers from being separated from their boats,” the suit alleges. “Disturbingly, later inspection revealed that the boat was not even equipped with any flotation or lifesaving devices, in direct violation of California law…”

According to the suit, no signs were posted anywhere near the popular Diablo Cove swimming area “warning of the lake’s strong currents, low visibility, high winds, changing water depths, underwater caves, ledges, and drop offs, or the trees, brush, and other debris that congest its waters due to vastly changing water levels and winds.”

The suit says that at least 26 other people, “from children to fit adults to elders,” have drowned in Lake Piru since its recreational facilities opened.

The suit also provides a horrific account of the actress’ final moments. “While Naya and Josey were swimming, the boat started to be carried away – likely by the current and wind, which gusted up to 21 miles per hour that afternoon. Josey, who was closer, managed to get back on the boat on his own volition and braced himself on the boat, which was rocking back and forth forcefully in the current and wind. Josey knew Naya was still in the water, and heard her cry, ‘Help! Help!’ in her struggle to get back to the boat and avoid drowning.

“Josey searched in vain for rope to help his mother get back on the boat. Josey then looked back at the water for his mother, and saw that Naya had disappeared. Josey yelled for help and cried alone in the boat until he was found more than an hour later by a PMC boat leasing agent.”

Colorado man fired off 24 shots during argument over dog poop...