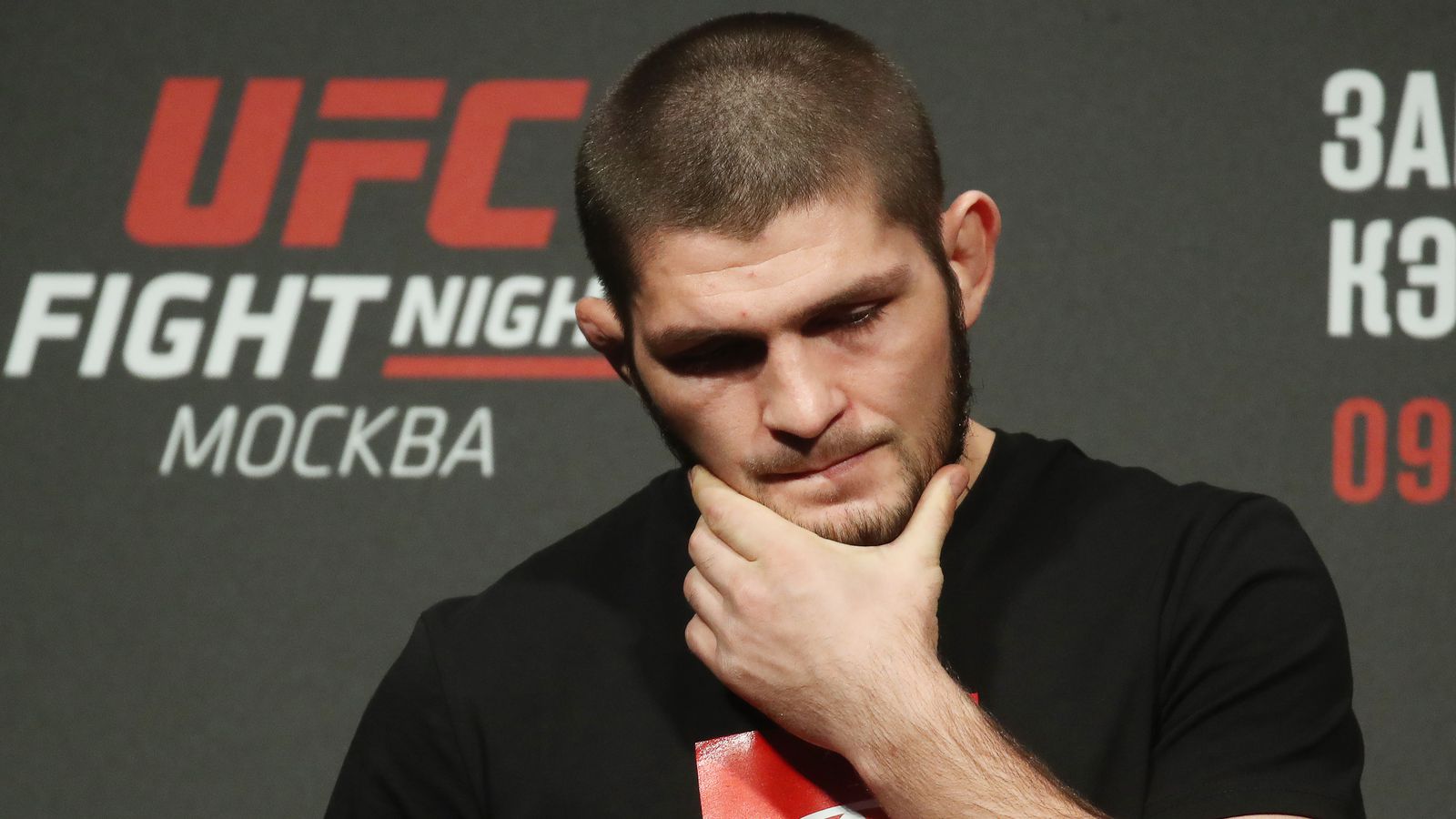 Russia is cracking down on cross-border travel in effort to limit the spread of the ongoing COVID-19 outbreak and the decision could present even more obstacles for next month’s UFC 249 event.

As the rest of the world prepares to self quarantine and assist in flattening the coronavirus curve, Ultimate Fighting Championship (UFC) is desperately scrambling to try to host UFC 249, which is expected to feature a main event clash between UFC lightweight champion Khabib Nurmagomedov and No. 1 contender Tony Ferguson. UFC president Dana White revealed earlier in the week that the promotion has found a few new locations capable of hosting the pay-per-view (PPV) event, but everything remains in limbo.

That’s because Khabib, who recently moved his UFC 249 training camp out of the tightly-quarantined California area, could still be held up in Russia. There was some hope that Nurmagomedov exited the country before international flights were grounded earlier in the week, but nobody knows for sure if “Eagle” flew the coop.

The following social media post suggests Khabib may have made it out on time:

Earlier this month, Khabib even listed Saudi Arabia as one of his favorite vacation spots so maybe he ended up there.

However, the below Instagram post showing Khabib running up a hill he has called home since 5 years of age, suggests he may still be grounded:

If Nurmagomedov wasn’t able to make it out on time things could get really sticky for UFC 249. The new cross-border travel ban — set to go into effect beginning March 30 — would essentially end any chance Khabib has of leaving Russia (if still there).

Where in the world is Khabib?

That said, the Russian government has not revealed how long the cross-border travel ban will last, confirming that the decision is only “temporary.” The best case scenario for UFC would include finding a location that can host the PPV-card on April 18 as COVID-19 cases rise and making sure Khabib is somehow able to leave Russia if he hasn’t already done so.

If all else fails, maybe Khabib can call on Russian president Vladimir Putin to grant him temporary access across borders.

Winter Storm Watch issued January 23 at 4:47AM PST until January...