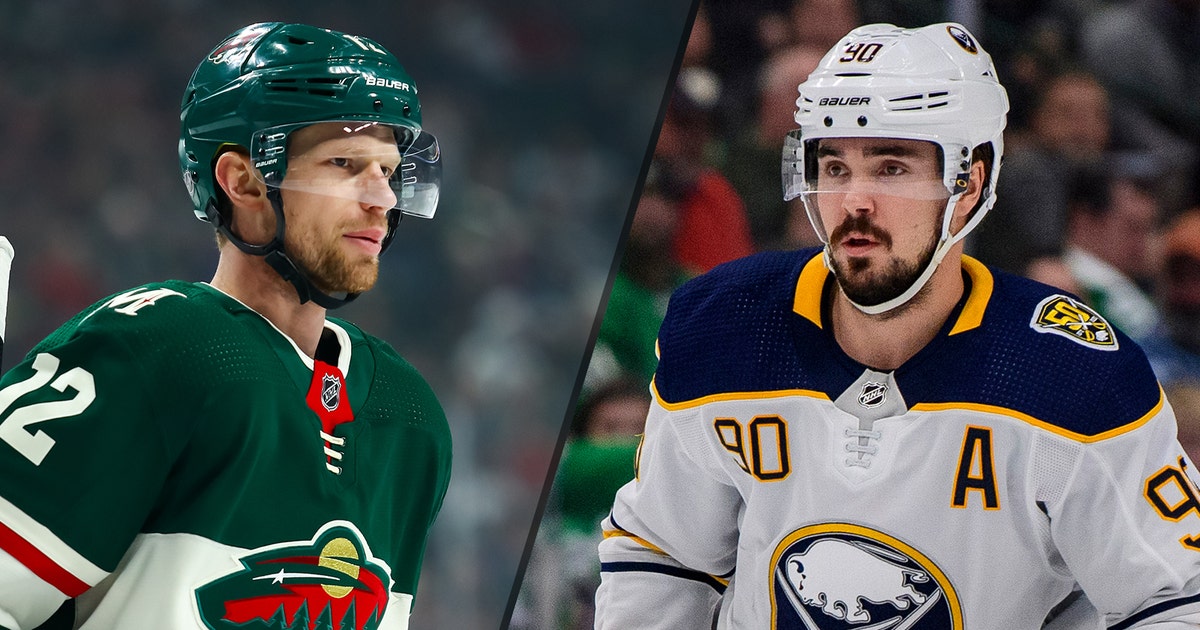 The Minnesota Wild were expected to shake things up this offseason under new general manager Bill Guerin.

Guerin, who took over as Wild GM on Aug. 21, 2019, dealt Eric Staal to Buffalo for forward Marcus Johansson on Wednesday.

Johansson, 29, spent just one season with the Sabres, where he had nine goals and 21 assists in 60 games.

Johansson has also played with New Jersey and Boston. He recorded four goals and 11 points in the 2019 playoffs, when the Bruins lost in the Stanley Cup Finals in seven games.

Both Johansson and Staal each have just one year remaining on their contracts.