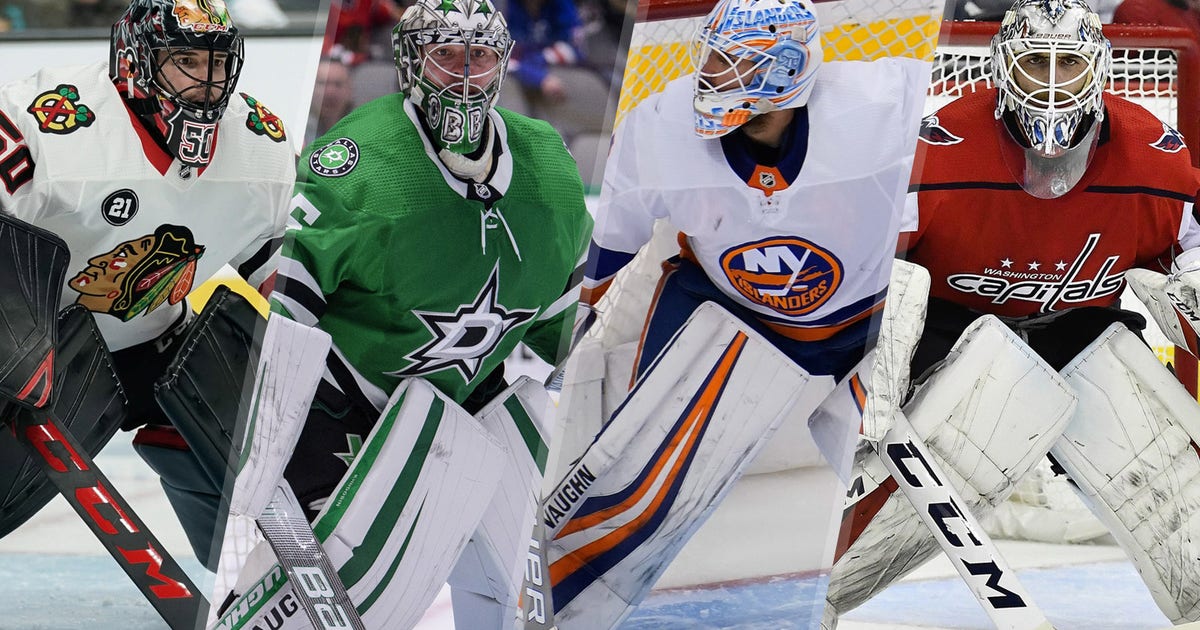 The Minnesota Wild appear to be in the market for a goaltender, with Devan Dubnyk dealt to San Jose. Alex Stalock took over as the Wild’s No. 1 goalie last season down the stretch and in the playoff bubble, finishing with a regular-season record of 20-11-4 with a 2.67 goals-against average and .910 save percentage.

Stalock, though, is a 33-year-old career backup – he had never started more than 23 games in a season previously – and will Minnesota want to rely on him as general manager Bill Guerin shakes up the roster?

But if Guerin and the Wild want to turn elsewhere, which is the direction things appear to be trending, and want to go the free-agent market, here’s a few goalies that might fit the bill.

He might be the prize of the goalie free-agent class. This past season with Dallas, the 34-year-old, 11-year veteran led the NHL with a .930 save percentage while also posting a career-best 2.22 GAA – despite not recording a shutout. He had a 2.69 GAA and .917 save % in the Stars’ march to the final. Nominally a backup for his first nine seasons, Khudobin had a 2.57 GAA and .923 save % for Dallas in 2018-19. Khudobin was originally a seventh-round pick of the Wild and appeared in six games for Minnesota from 2009-11.