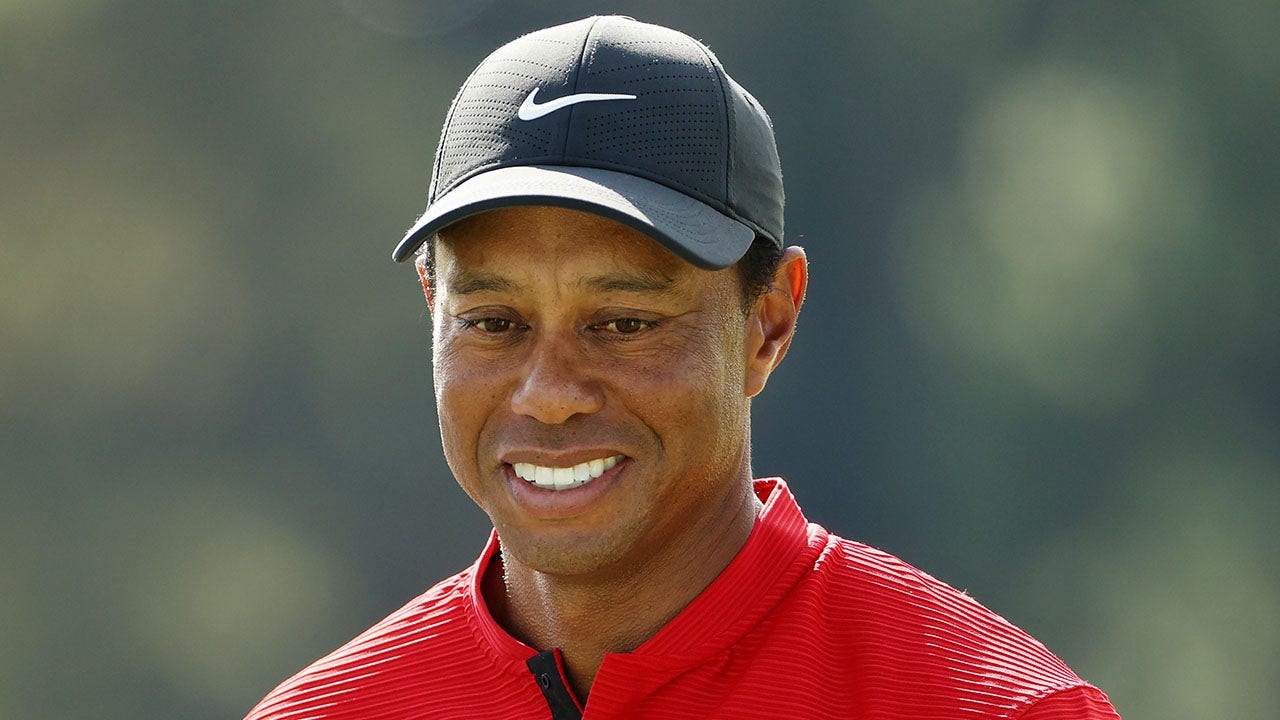 Golfing legend Tiger Woods sustained multiple injuries in a car accident on Tuesday. According to the Los Angeles County Sheriff’s Department, the car saw major damage and paramedics used the “jaws of life” to extricate him from his vehicle.

According to “HowStuffWorks.com,” the “jaws of life” is technically a trademarked brand of tools. However, the term “jaws of life” more generally refers to hydraulic rescue tools that are used in difficult situations like catastrophic crashes.

The “jaws” can include three components — cutters, spreaders, and rams. Rescue teams can use spreaders to tear apart structures while cutters allow them to cut through vehicles. Both take the form of what appears to be a mouth that opens and closes.

Rams similarly separate sections of a car but do so by pushing both sides of an object apart from each other. For example, firefighters might use this tool to push out a collapsed dashboard.

Most hydraulic tools utilize incompressible fluid, or fluid at maximum density, in order to create the necessary pressure for separating large portions of a vehicle. This might include a fire-resistant and electrically non-conductive fluid known as phosphate-ester, which is generally preferred over conventional oil at a crash scene, according to HowStuffWorks.

The UK is set to announce how it will exit lockdown...