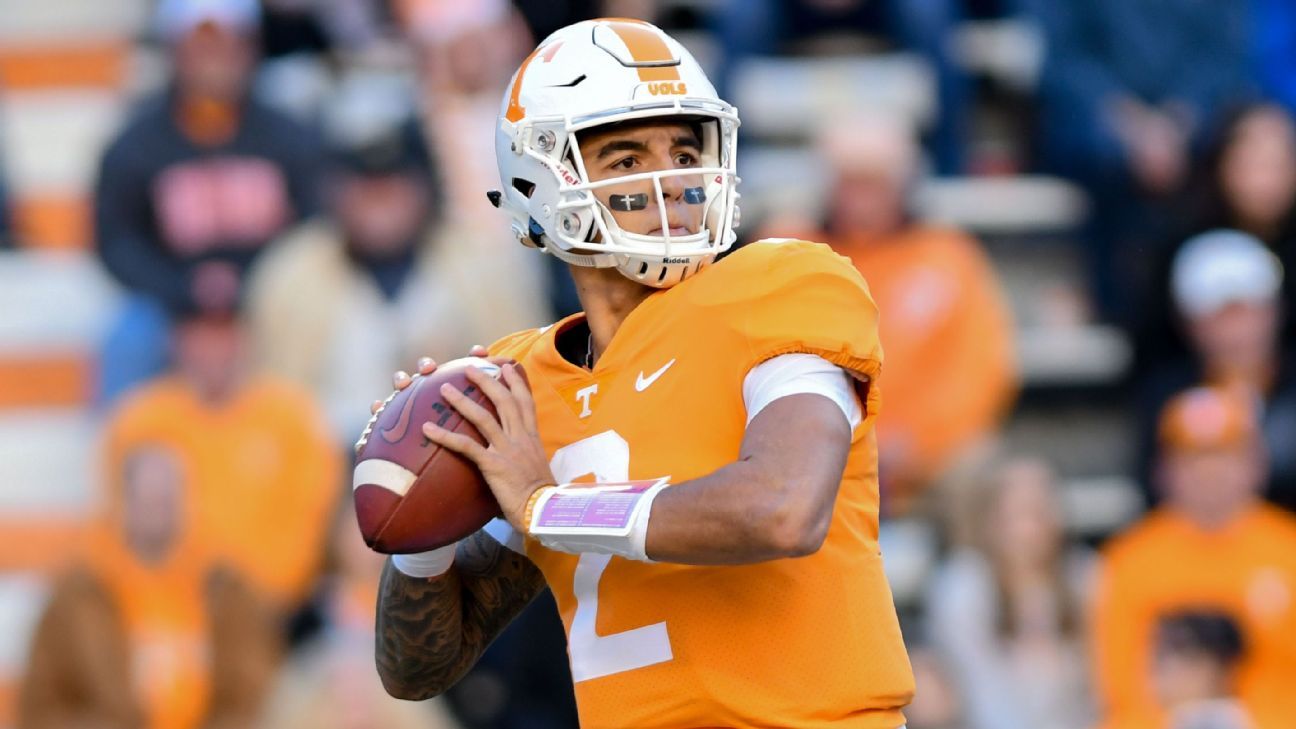 Guarantano threw two interceptions for touchdowns — the first came at 12:47 in the second quarter, when Kentucky’s Kelvin Joseph returned the pass 41 yards to make it a 7-0 Kentucky lead. Six plays later, Jamin Davis took another back for 85 yards to make it a 14-0 game.

Then, three plays into his first drive, Shrout threw an interception.

Shrout, a three-star recruit from the Vols’ 2018 class out of Newhall, Calif., saw limited action in four games for the Volunteers last season, completing 13 of his 27 passes for 179 yards and one touchdown.