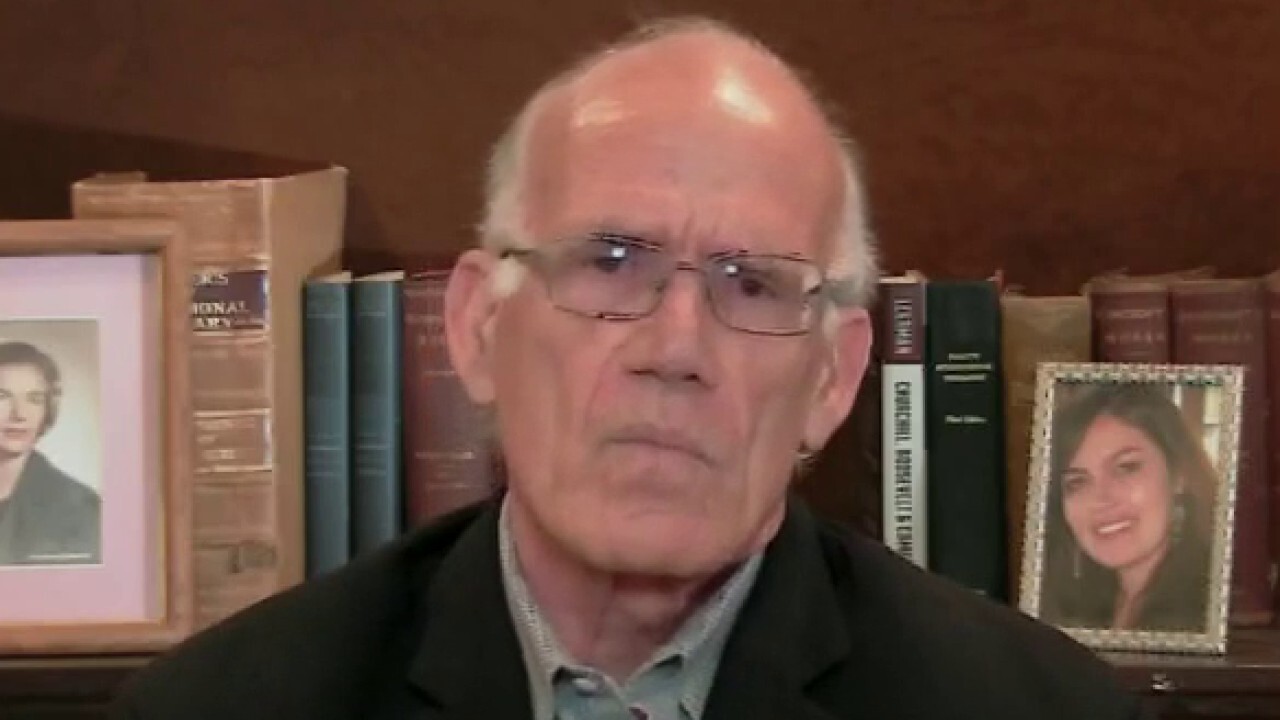 Progressives campaign on the idea of “equality of result mandated by the government” secure in the knowlege that they will never “be subject to the ramifications of their own egalitarian philosophy,” Victor Davis Hanson told Fox News’ “Life, Liberty & Levin” in an interview airing Sunday night.

The author, historian and Hoover Institution senior fellow explained that support for the idea of mandated equality has existed since Aristotle, but was enhanced in the early 21st century by “a perfect storm of globalization” that concentrated “enourmous amounts of wealth … on the two coasts” of the United States.

“At the same time …” Hanson told host Mark Levin, “we have 50 million people who were not born in the United States and that taxes the ability of the melting pot, especially when some of them are here illegally, to assimilate them.”

On top of that, Hanson went on, “our means of communication now are dominated by about 20 square miles in Silicon Valley, whether it’s social media, Twitter, Facebook, the order of a Google search. And you put all that together and it enhances this ancient idea that we’re going to mandate equality.”

The good news, according to Hanson, is that proponents of this idea “don’t have popular support.

“That’s why they don’t run as progressives or hard leftists,” he told Levin. “Joe Biden didn’t run as one. They try to hide that these [Senate] candidates in Georgia won’t do that.”

The bad news, according to Hanson, is that those same proponents have control of “social media, entertainment, Hollywood, professional sports, the media, academia, K through 12 [education], the bureaucracy, [and] the administrative state” while conservatives have to make do with “talk radio and the people and a few other avenues on the Internet.”

“I’ve never seen such power concentrated in so few venues, all in pursuit of an idea that we’re going to be equal one way or the other on the back end by people who have no intention of being equal themselves,” said Hanson, who cited as examples Calif. Gov. Gavin Newsom and House Speaker Nancy Pelosi, D-Calif., flouting coronavirus restrictions.

More concerningly, Hanson warned that progressives wish to install “a radical democracy where 51% of the people on any given day decide what’s good for everyone without constitutional guidelines.

“And that’s what I’m scared about, that they’ve rejected the whole idea of a constitutional republic,” he concluded. “From the nature of the Senate, to the number of senators, the Electoral College and all of that.