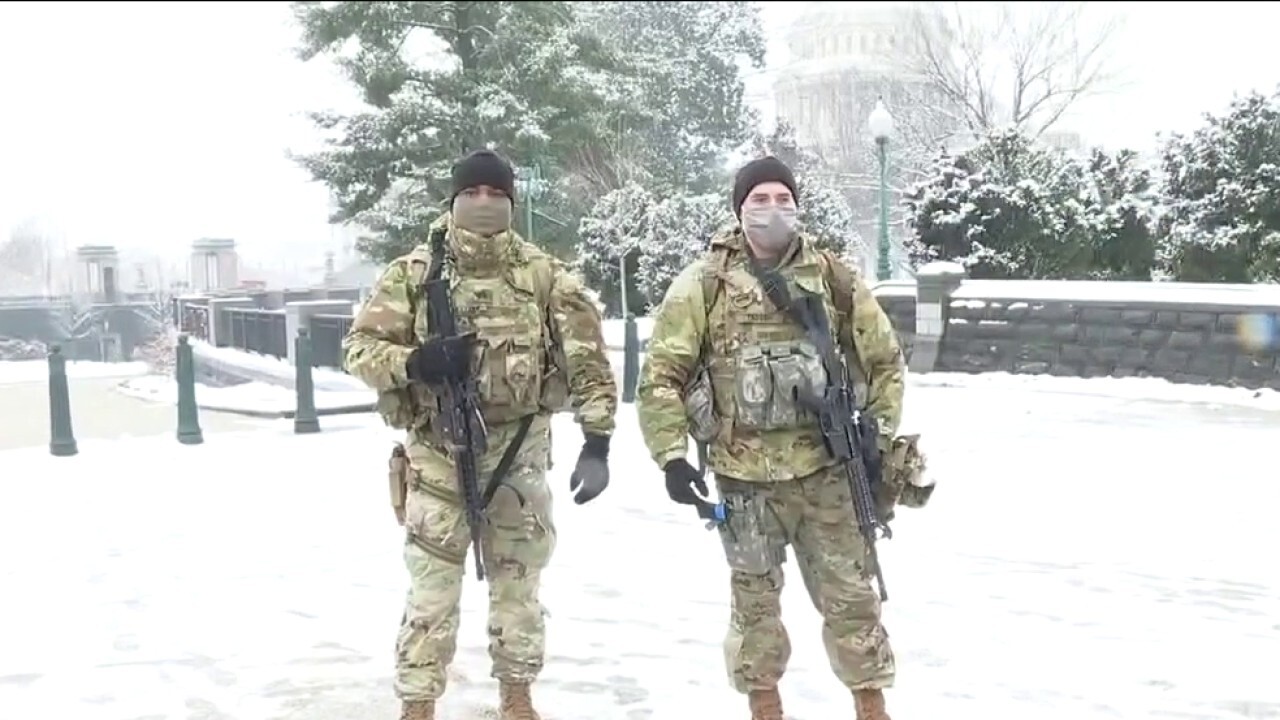 The U.S. will spend an estimated $480 million to cover the troop deployment to Washington, D.C., after last month’s riot at the Capitol, a report said.

The Washington Post reported Sunday that the precise cost may never be known. Officials said the nearly $500 million includes the costs of transporting Guard troops from their states to Washington, their salaries and benefits, as well as housing and other essentials. The officials were not authorized to publicly discuss internal figures and spoke on condition of anonymity.

TRUMP IMPEACHMENT IS ‘PARTISAN FARCE,’ SCHUMER WOULD DESERVE TO BE IMPEACHED TOO: RAND PAUL

Around 25,000 Guardsmen deployed to Washington D.C., ahead of President Biden‘s inauguration after the deadly Jan. 6 siege of the U.S. Capitol where authorities were badly outnumbered by pro-Trump supporters.

Fox News’ Lucas Y. Tomlinson and the Associated Press contributed to this report

CPAC speaker Kristi Noem: What to know about the Governor of...