United Airlines’ third quarter was as challenging as the industry expected. Posting a $1.8 billion loss and revenues down 78%, it would be easy enough to be bleak about the outlook. However, at today’s earnings call, United’s executive team seemed to find plenty of reasons to be cheerful. 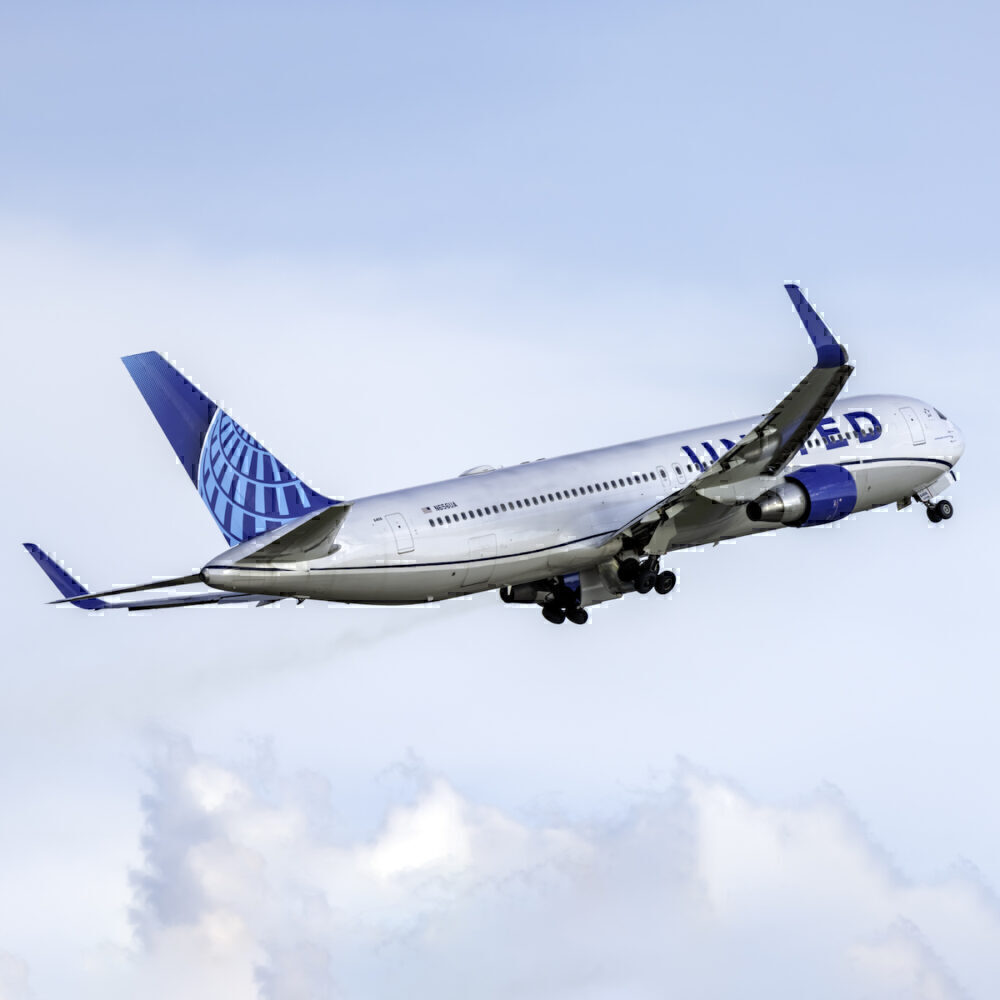 While a sizeable loss like this is nothing to be happy about, the overall mood in the United Airlines camp was one of hope and positivity. The airline’s executives believe that the worst is over, and while they admit there is still some way to go, they were confident that they had turned a corner.

CEO of United, Scott Kirby, summed it up when he said,

United Airlines’ earnings call today had a definite air of positivity about it. While the airline has suffered just as badly as expected in the third quarter, the team presented a more optimistic front than was evident in the last quarter’s result.

The numbers were painful to hear. Net losses ran to $1.8 billion, and the travel demand slump at what should have been the busiest time of the year saw revenues down 78% year on year to just $2.4 billion. That was to be expected, with the airline flying around 70% less capacity than it did this time last year.

Nevertheless, the management team today talked more about the future than the present, casting their attention ahead to better times to come. Cowen analyst Helane Becker asked CEO Scott Kirby about the change in tone at the airline, to which Kirby said,

“[United] has always been focused on being realistic and objective about the crisis … Emotions like pessimism, optimism, hope, fear, have no place when you’re making decisions that involve the lives of tens of thousands of employees. Today, what we’re expressing is not a shift from pessimism to optimism as much as it is an expression of confidence in the future.” 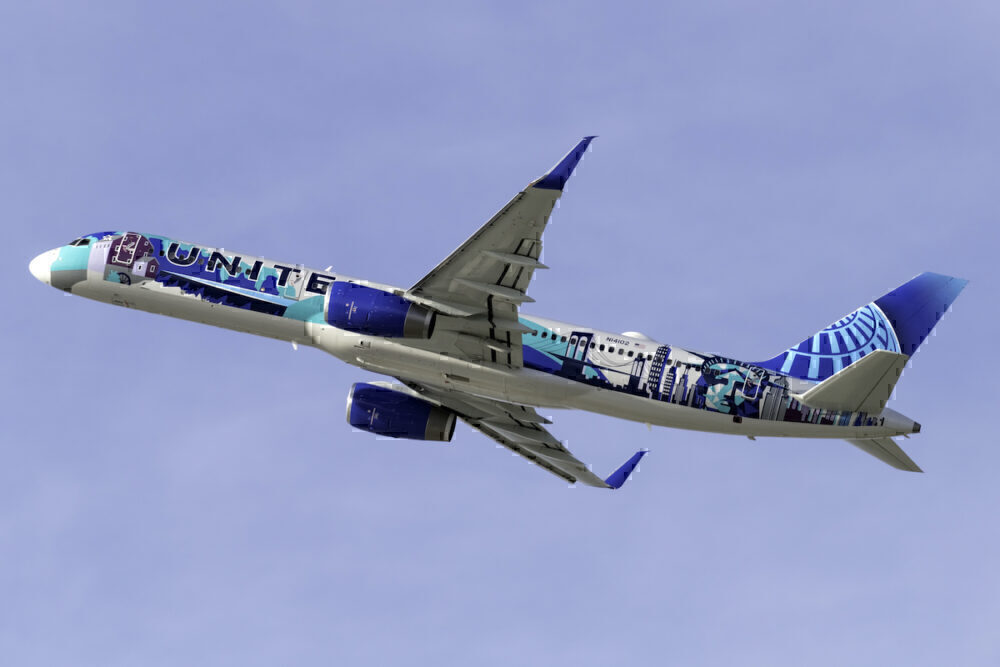 Kirby said the airline was confident in the future. Photo: Vincenzo Pace | JFKJets.com

Kirby referenced the famous speech from Winston Churchill, some three years away from the end of the Second World War. It goes, “Now this is not the end. It is not even the beginning of the end. But it is, perhaps, the end of the beginning.” It’s a poignant notion, as Kirby explained,

“World War II was a long, painful, difficult road, with a lot of sacrifice. The same is true for us. We’re not getting through this until there’s a widely available vaccine, which is probably around the end of next year. So we’ve got 12 to 15 months of pain, sacrifice and difficulty ahead. But we have done what it takes in the initial phases to have confidence.”

So what exactly does United Airlines, starting at a $1.8 billion loss in the quarter, have to feel confident about?

Reasons to be optimistic

United has put all the stepping stones in place to make a full recovery from COVID. Aside from aircraft sanitization, mandatory mask-wearing and being the first to remove change fees, the airline has recently met some milestones that undoubtedly served to buoy the mood in the United camp. 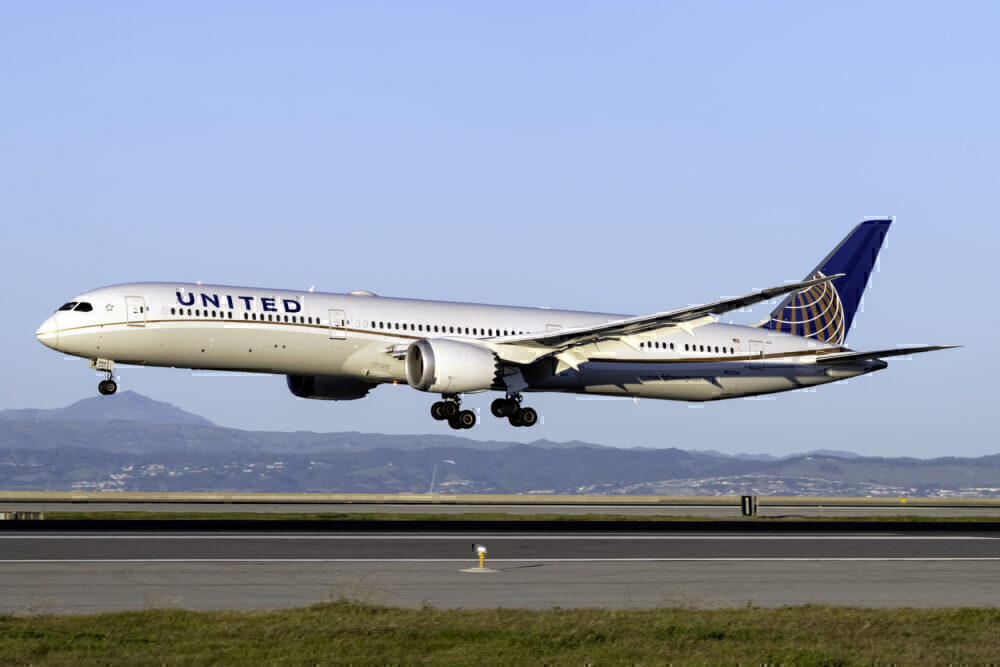 The first of these is the preflight COVID testing for flights from San Francisco to Hawaii. This, in itself, is a huge benefit to United, enabling the airline to get people away on vacation without the threat of quarantine hanging over them. United has already seen demand pick up on this route and is hopeful of a strong finish to the year on its Hawaii services.

But that’s not the extent of what the COVID testing means. Kirby believes that, if it works as well as United hopes, it will serve as a blueprint to open more markets and forge a new way to travel during the pandemic. He commented,

“What we’re doing in particular with Hawaii and San Francisco is we are trying to lay down a blueprint that we think is replicable in other areas. And that will help us open up new markets. So what we expect is it will demonstrate that we can do this in an efficient and a very safe way.”

Just as important is United’s move away from driving down its cash burn to looking at rebuilding a strong and stable business. Over the quarter, United trimmed its cash burn down from an estimated $40 million a day to $25 million a day.

Even now, United is willing to spend money where it makes sense. This includes on setting up the testing regimen, as well as getting the Polaris program back to full speed. Having more premium cabins is something the airline believes will allow United to snatch more than its share of business travelers once they begin to return. 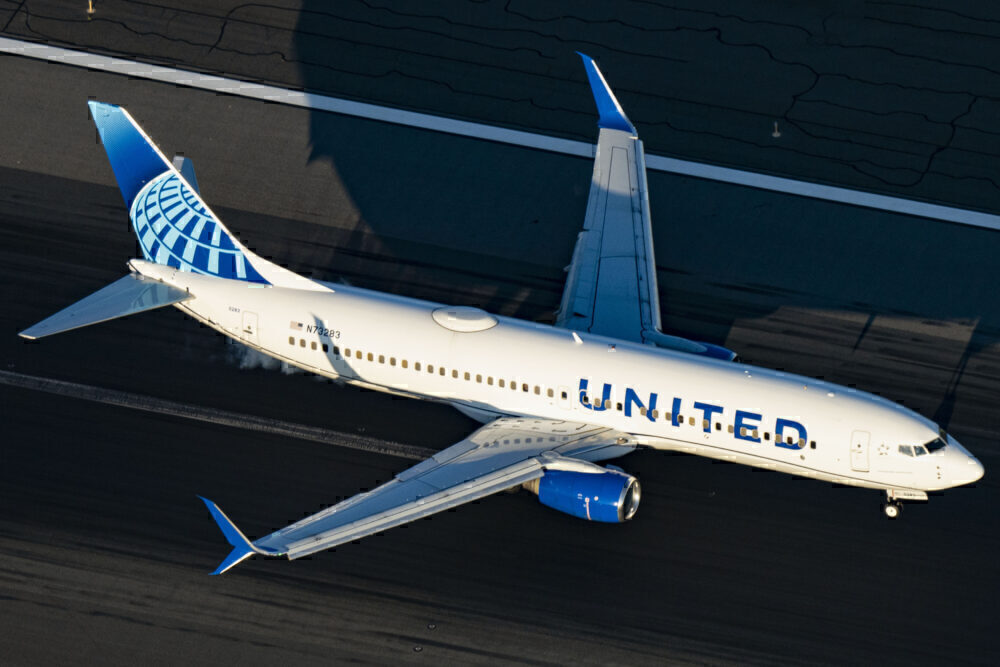 United’s moves to trim costs, alongside its move to secure its MileagePlus loyalty program and other activities, left it with liquidity of some $19 billion. It’s a sizeable nest egg, and one that Kirby believes is enough to see it through the crisis. He commented,

“We have $19 billion of available liquidity and enough runway to make sure that when the recovery begins, United is in a position of strength.

“We have enough liquidity to get through the crisis. We’ve done what it takes.”

While it sounds like it’s going to be a tough winter for United, the airline believes it has a solid roadmap back to health. Whether that belief is misplaced, only time will tell.

Winter Weather Advisory issued October 20 at 3:54AM EDT until October...

Special Weather Statement issued October 20 at 3:50AM EDT by NWS

Biden again dodges court-packing question, hints he is 'not a fan'