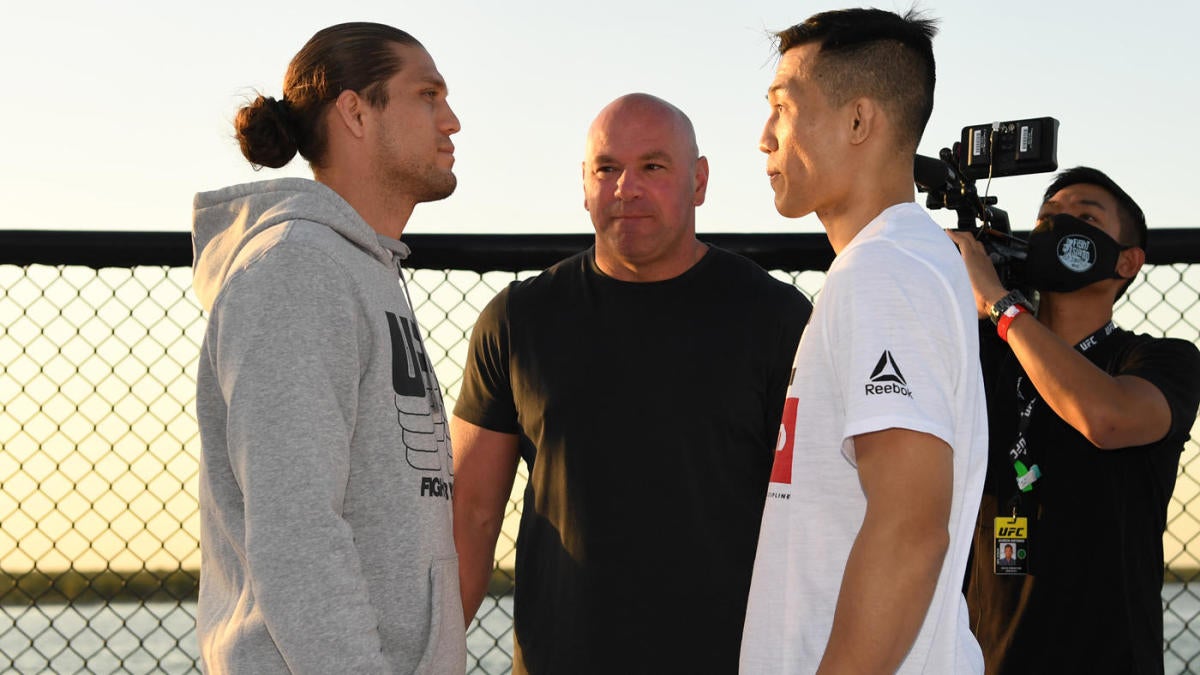 Certain fights are, on paper, guaranteed to be crowd-pleasing, all-action clashes. That’s the case with Saturday’s UFC Fight Night featherweight main event between Brian Ortega and “The Korean Zombie” Chan Sung Jung, a fight nearly a year in the making.

Ortega and Jung were originally set to meet this past December, but an Ortega knee injury delayed the fight. In between the originally scheduled fight and the duo finally throwing down from Fight Island in Abu Dhabi, Ortega made waves by slapping Jay Park, a Korean popstar and occasional Jung interpreter, at UFC 248. Now, after all the trash talk and outside-the-cage assault, Jung and Ortega will settle their issues in the cage, with the winner in the conversation of next man up for a shot at the 145-pound championship.

Can’t get enough boxing and MMA? Get the latest in the world of combat sports from two of the best in the business. Subscribe to Morning Kombat with Luke Thomas and Brian Campbell for the best analysis and in-depth news.

CBS Sports will be with you the entire way on Saturday bringing you all the results and highlights from the UFC Fight Night card.