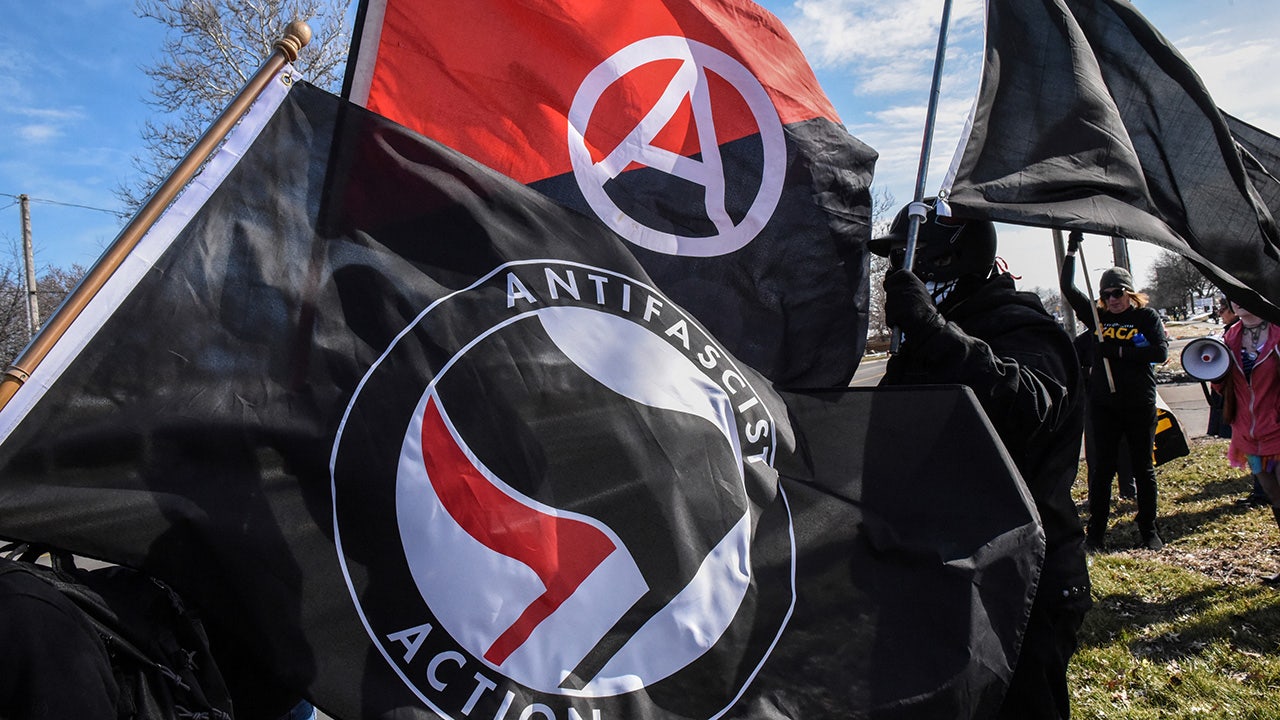 An Anitfa-aligned group’s tweet that seems to celebrate arson doesn’t violate the site’s policies because the post’s language is too vague, according to Twitter.

A law enforcement official reportedly said that there was a “concern in this case that the officer was surveilled and followed home.”

Twitter’s Elizabeth Busby told Fox News on Tuesday that the tweet didn’t violate its rules and linked to its policy on safety and other issues.

The social media company’s prohibition against glorifying violence warns that doing so could “inspire others to take part in similar acts of violence.” It specifically mentions “violence” directed at marginalized groups, and which result in bodily harm, although it notes that violations aren’t limited to those instances.

“We define glorification to include praising, celebrating, or condoning statements, such as ‘I’m glad this happened’, ‘This person is my hero’, ‘I wish more people did things like this’, or ‘I hope this inspires others to act’,” the policy reads.

The PNW Youth Liberation Front’s tweet came after months of protests in cities like Portland, Ore., and Seattle, where some destroyed or defaced property.

The group describes itself as a “[d]ecentralized network of autonomous youth collectives.” Apparently stating its goal, the group says: “Direct action towards total liberation.”

The group has also seemed resistant to the idea that protests should be peaceful.

“To all the people on the streets who call themselves ‘peaceful protesters’. I don’t know where you’ve been for the past 4+ years, but being peaceful doesn’t stop the police, how do I know this?” the account tweeted this summer. “Because people have been doing this for years before you hopped on the protest trend.”