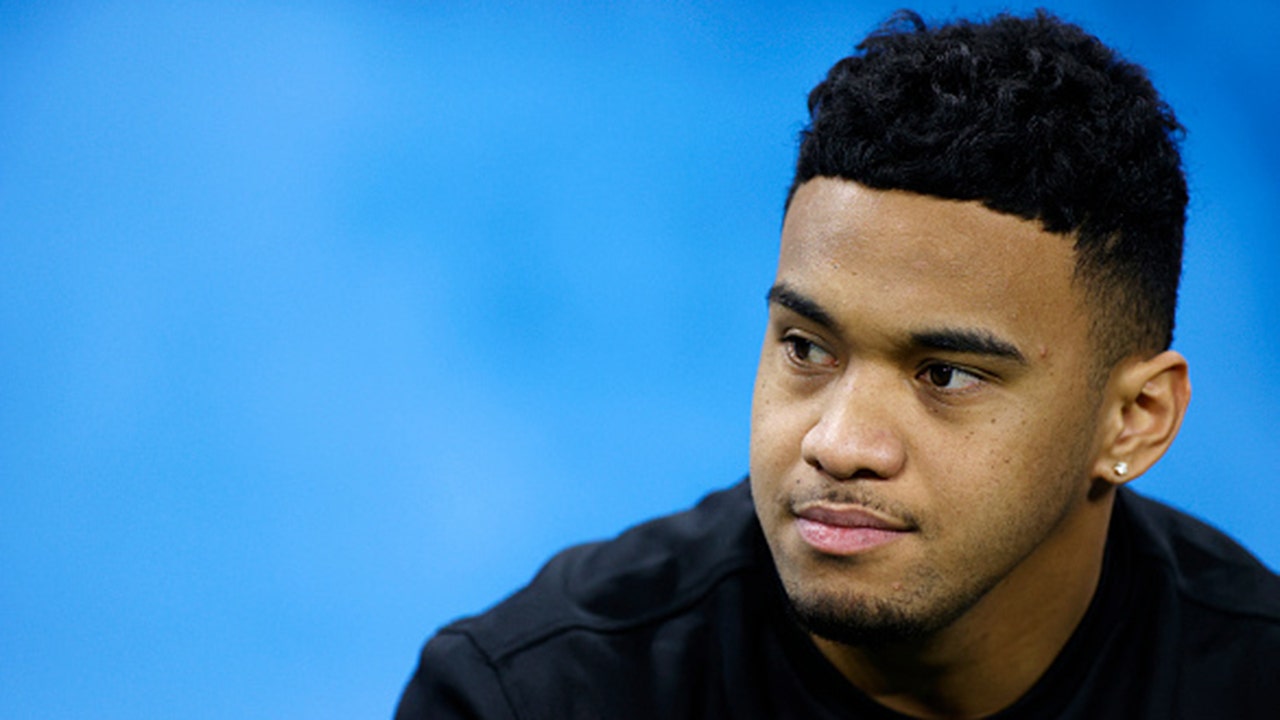 Alabama quarterback and NFL 2020 Draft prospect Tua Tagovailoa has been dealing with more injuries than previously reported and according to one long-time NFL executive, he’s failed at least one physical.

Former NFL front office executive Michael Lombardi said on his podcast Wednesday that Tagovailoa has reportedly broken his wrist twice and failed at least one team physical as a result.

“That’s got to get around that at least one team failed the physical on Tua; others have to be concerned now as well. What they saw…is they saw the fact it’s not just his hip. It’s his ankle. It’s his wrist. He broke his wrist the first day of spring ball one year. And then they fixed it, he came back, and he broke it again,” Lombardi said, according to the Miami Herald.

Tagovailoa is considered a top 5 pick going into the NFL Draft later this month, despite an extensive history of injuries.

His final season was cut short in November 2019 after suffering a posterior wall fracture and a dislocated hip. He also injured his right ankle a month earlier. The previous season, he had sprained his left ankle, right knee and broke his left index finger.

But Lombardi’s report that Tagovailoa has broken his wrist twice is cause for concern going into the draft. The Miami Herald was able to report that he broke his wrist at least once.

Reports of Tagovailoa’s injuries prompted his agent to respond Thursday, telling ESPN that the “health concerns are overblown” and that two of his doctors have ruled that it’s “clear that Tua’s health is fine. There’s no recurrence that’s going to happen here.”

The NFL Network also reported Thursday that Tagovailoa participated in a “one-hour long workout with 55 scripted throws and another 20 throws in a dynamic drill setting at a local private gym” and that all 32 teams will be given a video.

Just last week reports surfaced that Tagovailoa opted in for a voluntary medical recheck and that his results “were overwhelmingly positive.”