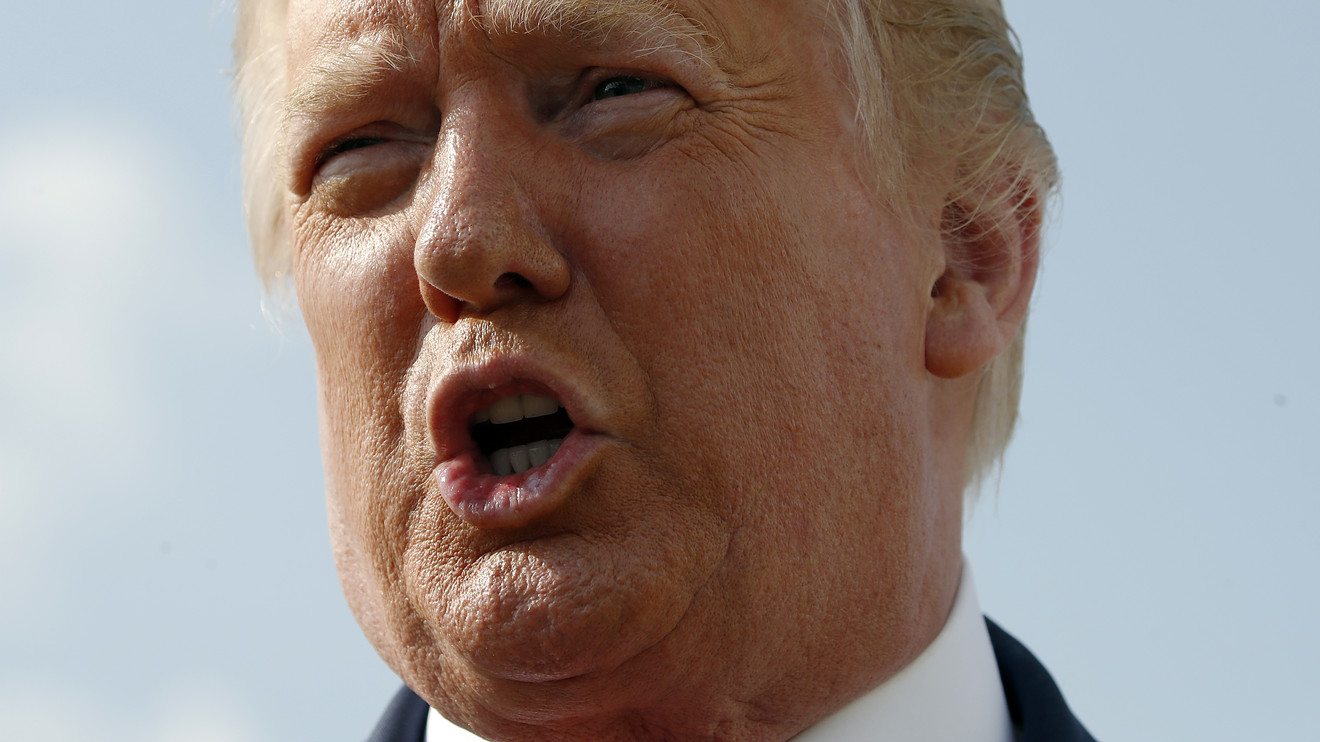 President Donald Trump on Monday criticized Nascar for banning the Confederate flag at its races and attacked driver Bubba Wallace, about two weeks after an investigation found that a rope resembling a noose hanging in his garage had been there since October.

Trump in a tweet asked if Wallace, who is Black, had apologized for what the president called a “hoax,” referring to the noose incident. The discovery of the rope had been reported by team members and advanced by the Nascar organization. Federal authorities said June 23 that Wallace had not been targeted, and no charges would be filed.