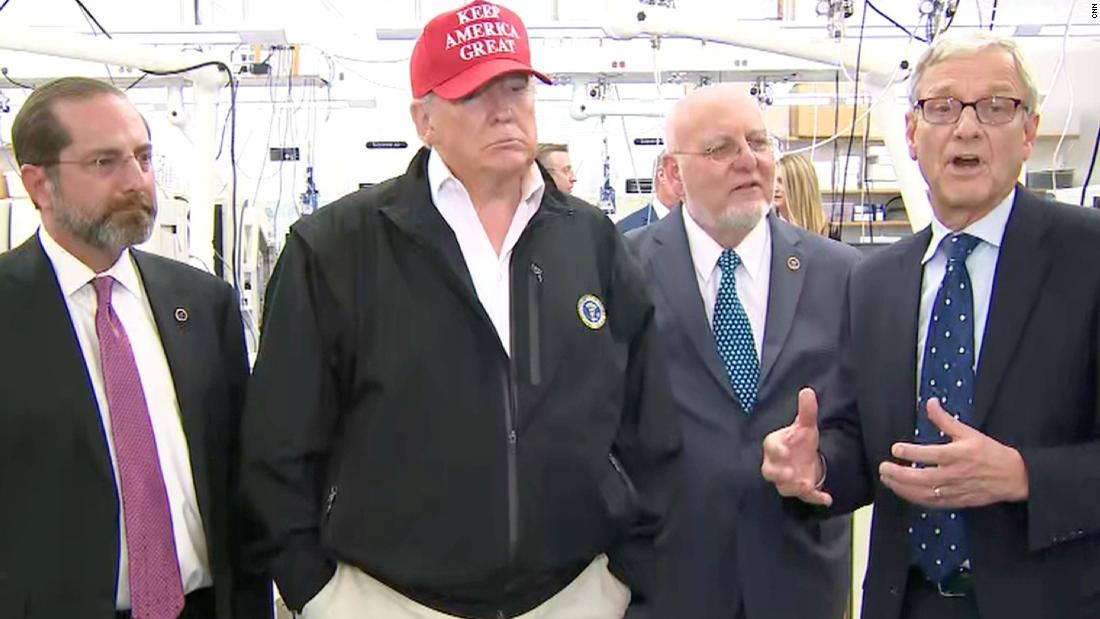 CNN’s Atika Shubert and Jennifer Hansler contributed to this report.