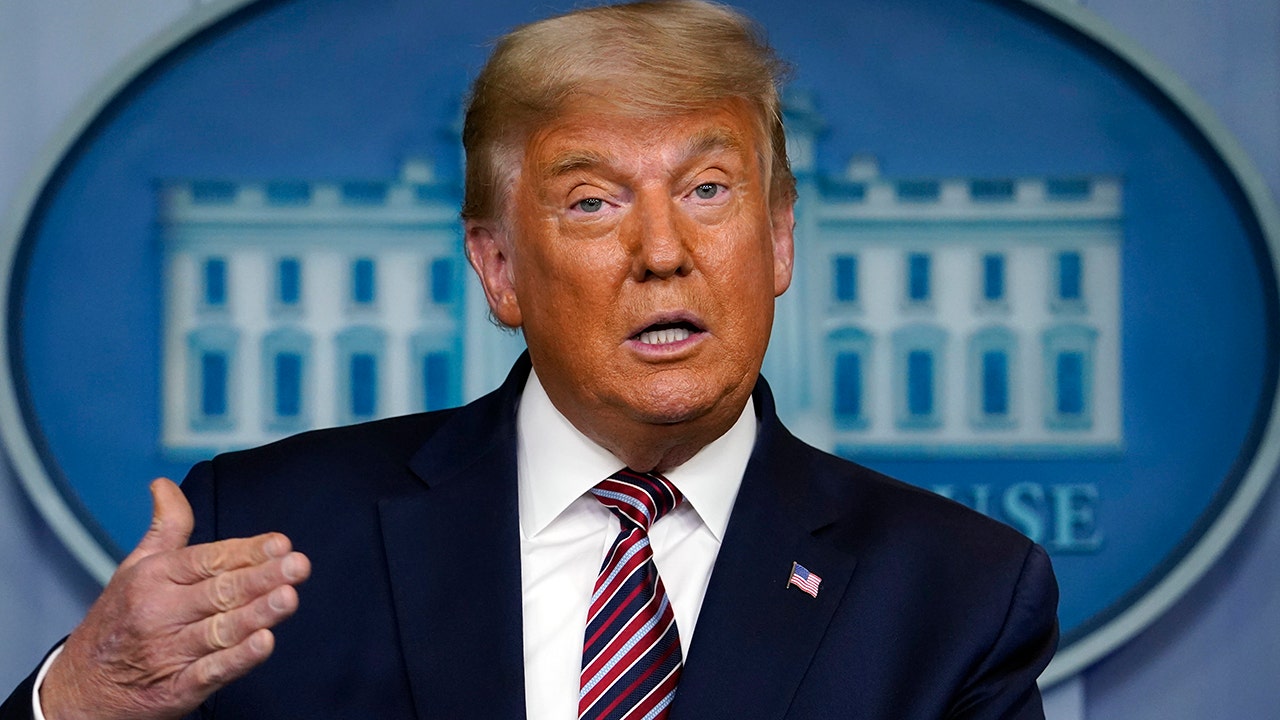 President Trump on Wednesday ripped a pre-election poll in the key battleground state of Wisconsin, which showed him trailing Joe Biden by a whopping 17 points, slamming it as “illegal suppression.”

“The Fake Pollsters at @ABC/@washingtonpost produced a possibly illegal suppression Poll just days before the Election showing me down 17 points in Wisconsin when, in fact, on Election Day, the race was even- & we are now preparing to win the state,” Trump tweeted.

“Many such ‘deplorable’ instances!” Trump added.

The president was referring to an ABC News-Washington Post poll released in late October, which found Biden leading 57% to Trump’s 40% in Wisconsin.

JAMES A. BAKER III: ELECTION 2020 — AMERICAN DEMOCRACY IS BEING UNDERMINED BY BAD POLLING

“Wisconsin has been a razor-thin race as we always knew that it would be,” Stepien said last week. “There have been reports of irregularities in several Wisconsin counties which raise serious doubts about the validity of the results.”

He added: “The president is well within the threshold to request a recount, and we will immediately do so.”

Wisconsin does not have a provision that triggers an automatic recount in its election. In order to conduct a recount as requested by a candidate, the race must be separated by a margin of 1% or less.

The Fox News Decision Desk called the race for Biden on Saturday after results in Pennsylvania and Nevada put him above the 270 electoral vote threshold necessary to clinch victory in the Electoral College.

Biden and Vice President-elect Kamala Harris have attempted to calm the public, insisting that all votes will be counted no matter how long it takes.

“It’s time for America to unite. And to heal,” Biden said in a statement after his win was declared.

The Trump campaign has filed lawsuits in several battleground states where Biden led by a razor-thin margin, including Arizona, Nevada, Pennsylvania and Georgia.

Trump has not conceded the 2020 race. But sources close to Trump told Fox News the president would eventually concede and commit to a peaceful transfer of power if the campaign’s legal challenges fail to open up a path for a second term.

Man United derby win shows how far they have to go

Man United derby win shows how far they have to go