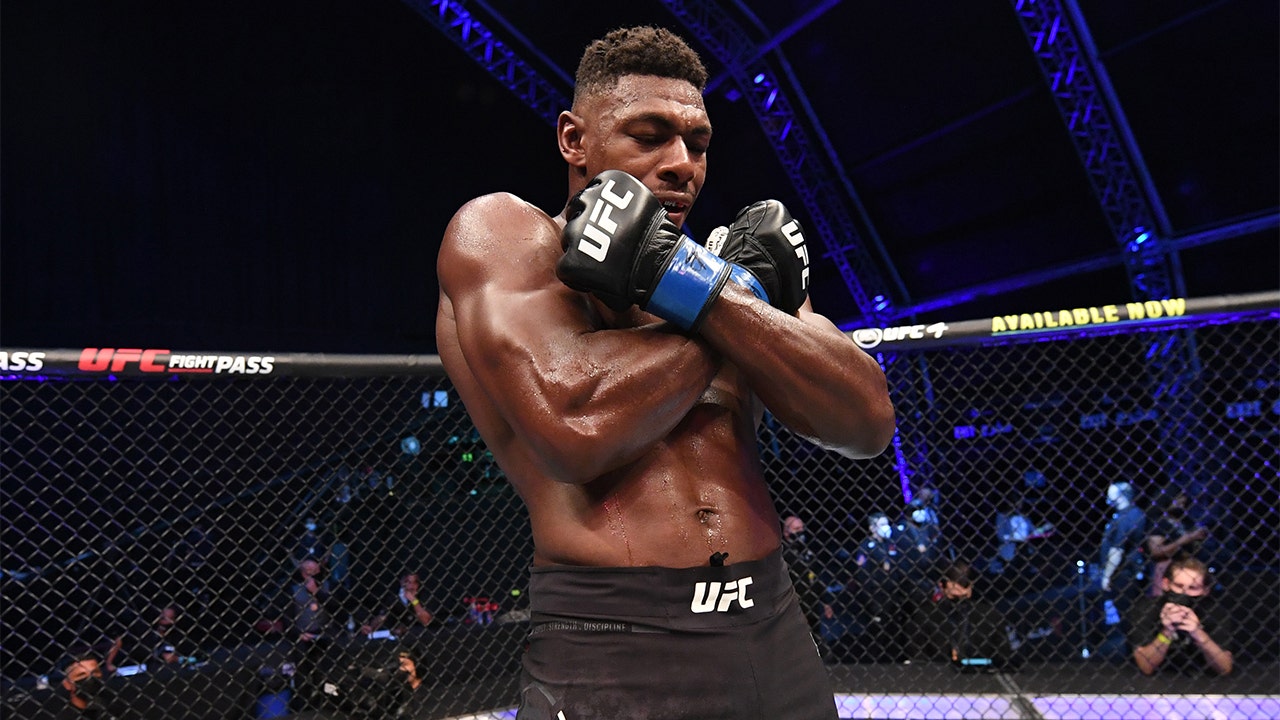 Buckley told TMZ Sports that UFC president Dana White called him about Trump being impressed with the finish. Buckley said he was flattered.

CONOR MCGREGOR SAYS HE ACCEPTED OFFER TO FIGHT DUSTIN POIRIER: ‘IT MUST HAPPEN IN 2020’

“He’s the world leader at the end of the day. If anything, that’s good to have a person like that on your side,” Buckley told the gossip website.

Buckley said he’s still not yet a full-time MMA fighter and currently works at a nearby Walgreens but has the support of his bosses at the chain drug store.

“They’re just happy for me. I told ’em where I come from, they know my background, they know my story — and just to see where I’m at now, everybody’s proud of me,” he said.

Buckley is set to get a crack at a pay-per-view event next month. He is set to fight Jordan Wright at UFC 255. Buckley is 11-3 overall and has won three out of his last five fights overall.

The November fight would be his fourth fight this year. In August, he lost against Kevin Holland via TKO at UFC Fight Night: Lewis vs. Oleinik. In August, he defeated Jackie Gosh at Legacy Fighting Alliance (LFA) 87.