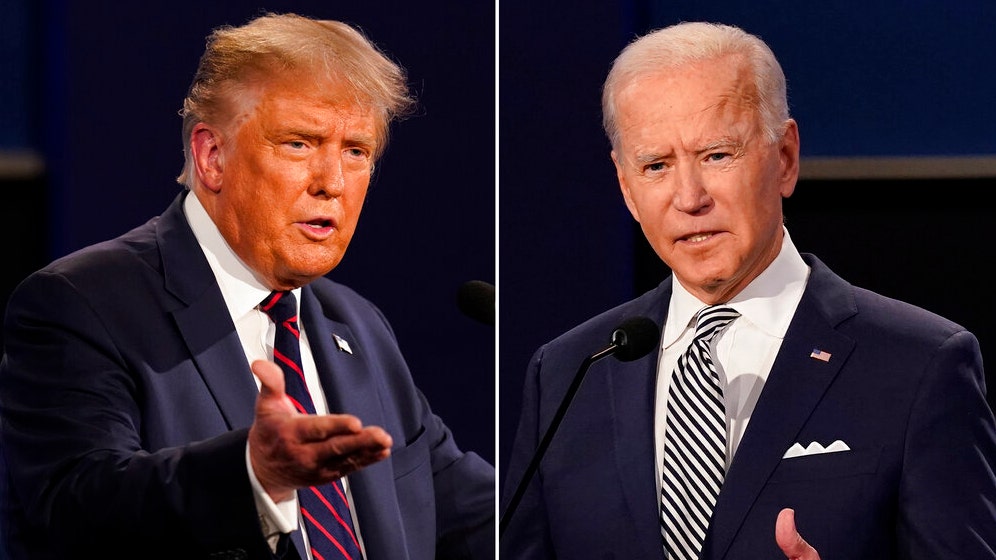 President Trump’s campaign manager Bill Stepien predicts that the key to reelection lies with winning the state of North Carolina.

Stepien outlined three paths to victory, all of which hedge on winning a state where Trump and Democratic nominee Joe Biden are neck and neck in the polls.

Stepien told campaign staff that he is confident that Trump will clinch Ohio, Florida, Georgia, Iowa and Maine’s second congressional district, dubbing it the  “easy part” of the election competition, according to reporting by Axios.

The campaign predicts the most likely path to victory is if Trump wins a combination of Arizona and North Carolina, along with either Pennsylvania or Michigan.

Another, and less likely alternative, does not include Arizona but sweeping North Carolina, Michigan and Nevada.

In recent weeks, Trump has pulled $17 million in spending on advertisements in key states Ohio, Iowa and New Hampshire, which also have close races with Biden, and which may be pivotal to winning the necessary 270 electoral votes.

WHICH STATE HAS REMOVED THE MOST CONFEDERATE SYMBOLS DURING NATIONWIDE PROTESTS?

The incumbent has, however, upped ad spending in Florida, Georgia, North Carolina, Pennsylvania and Arizona with an additional $18 million allocated to those states.

Meanwhile, Biden’s camp has poured $36 million in TV and radio ads in states across the map including Texas, Georgia, Ohio, and Iowa, which is double Trump’s spending in those states, according to Advertising Analytics, an ad-tracking firm.

Trump downplays Obama's return to campaign trail, says he was 'all over the place' for Hillary Clinton

How should Alex Cora, AJ Hinch be welcomed back to MLB?...