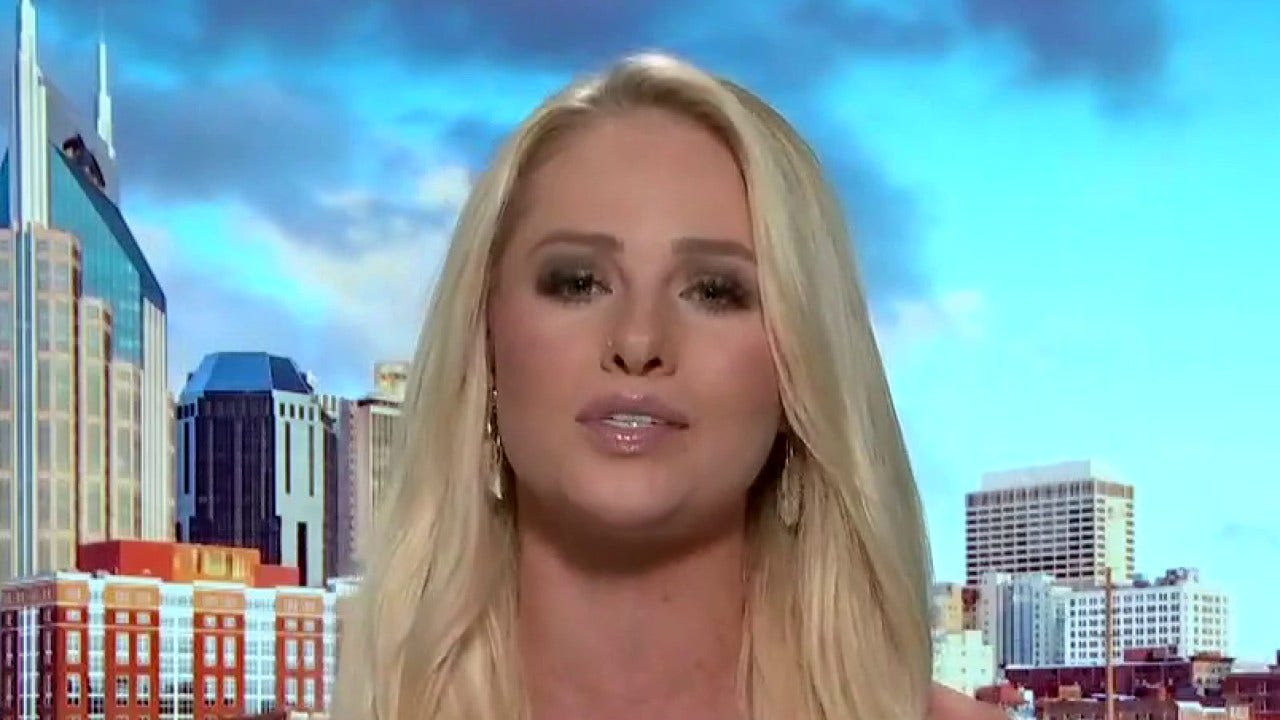 She added that conservatives need to tell Big Tech, “We will not shut up.”

And I know there are some people that would say, ‘Oh no there’s others that are still on Twitter. Mitch McConnell is still on there.’ No, but you are forgetting that there are so many other Americans out there that are terrified already of saying anything and their one outlet, because they were never going to be touched by the mainstream media, was social media and now they’ve taken away Parler.

This is a clear message to conservatives: Shut up. And we need to send a clear message back: We will not shut up. They need to understand that. If we need to keep making platforms and do it in a responsible and safe way, we’ll do it and hopefully someone will come out of the woodwork.

I know there’s been a lot of talk about Elon Musk and others who are able to possibly create a platform that is safe, that is responsible, that is respectful that gives a voice to everyone, not just conservatives, not just those on the left, but to everyone, the way Twitter was supposed to operate, but never did.

Fox Nation programs are viewable on-demand and from your mobile device app, but only for Fox Nation subscribers. Go to Fox Nation to start a free trial and watch the extensive library from Tomi Lahren, Pete Hegseth, Abby Hornacek, Laura Ingraham, Ainsley Earhardt, Greg Gutfeld, and many more of your favorite Fox News personalities.

47 players quarantined in run up to Aussie Open