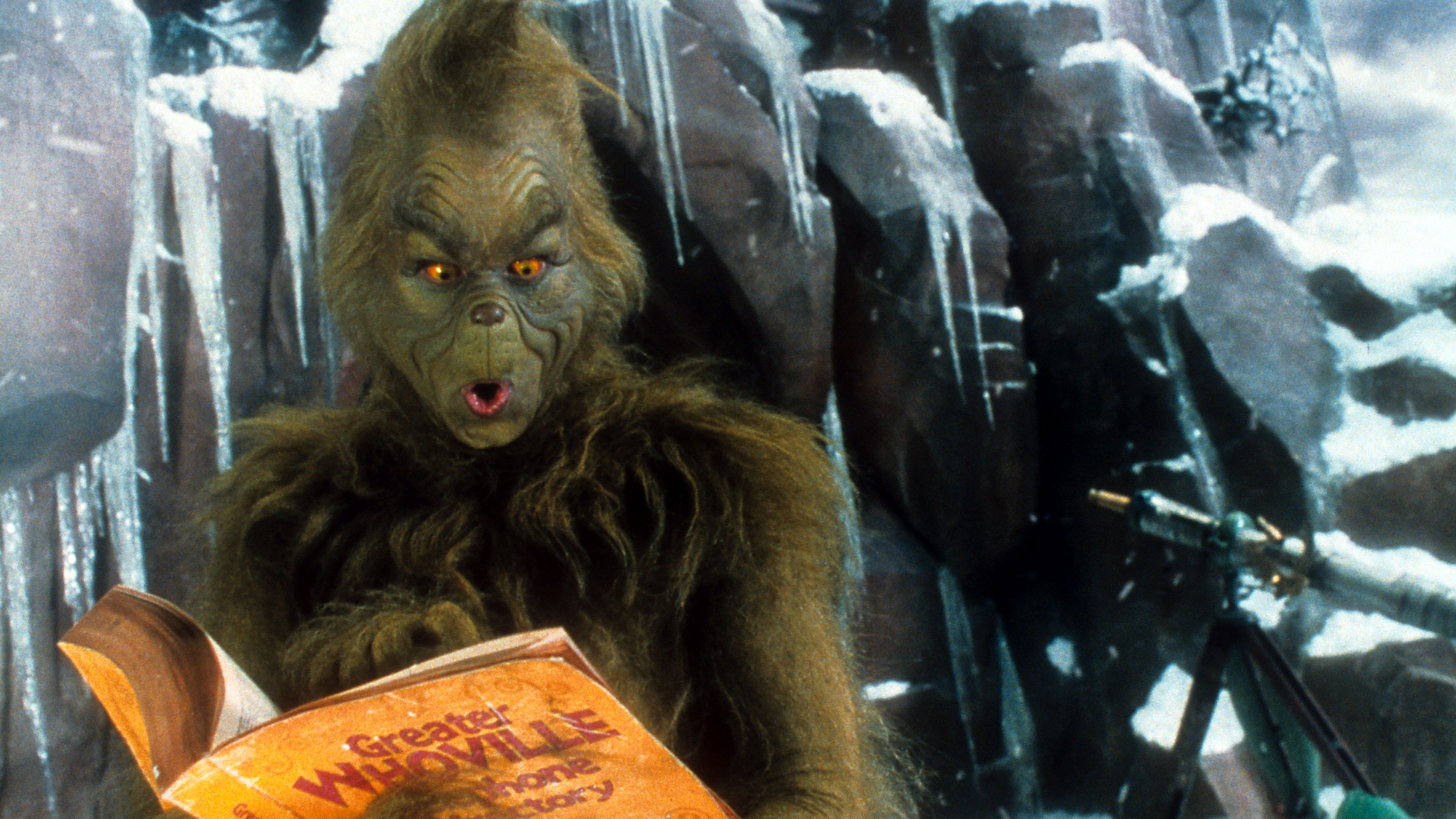 It turns out, kids get freaked out by monsters.

The Grinch has become one of the most iconic pop culture characters connected with Christmas. It turns out, while the cartoon version might be enjoyable to children, seeing the Grinch in real life might not be as much fun.

Shemika Ales shared pictures from a Christmas-themed photo shoot that featured a surprise guest appearance from the Grinch (or, someone dressed as the iconic holiday-hater). It turns out, the Mississippi mother-of-three ended up with photos of her young daughter running in fear from the green creature sneaking up behind her.

Ales wrote on Facebook that her daughter will “laugh at these when she gets older.”

The shoot began with the young girl sitting on a couch that had been set up outside near some trees. There are two green pillows on the couch and one that says “Merry Grinchmas.” There are also some other Christmas themed decorations set up.

As the girl sits on the couch, a person wearing a Grinch costume slowly sneaks up behind her. As they get closer, the girl notices and then runs off, appearing to be terrified.

The Sun reports that Ales said that her daughter is “sassy and sweet” and that she knew her daughter would react that way. She said she plans on showing her the photos when she gets older.

In another Facebook post, Ales responded to some of the negative feedback she received, writing, “My sweet girl! She is not traumatized by the Grinch and she is still beating her brother and talking back to daddy and I!”

Stars who have had rocky relationships with their parents

Paul Batura: What’s there to be thankful for on this coronavirus...