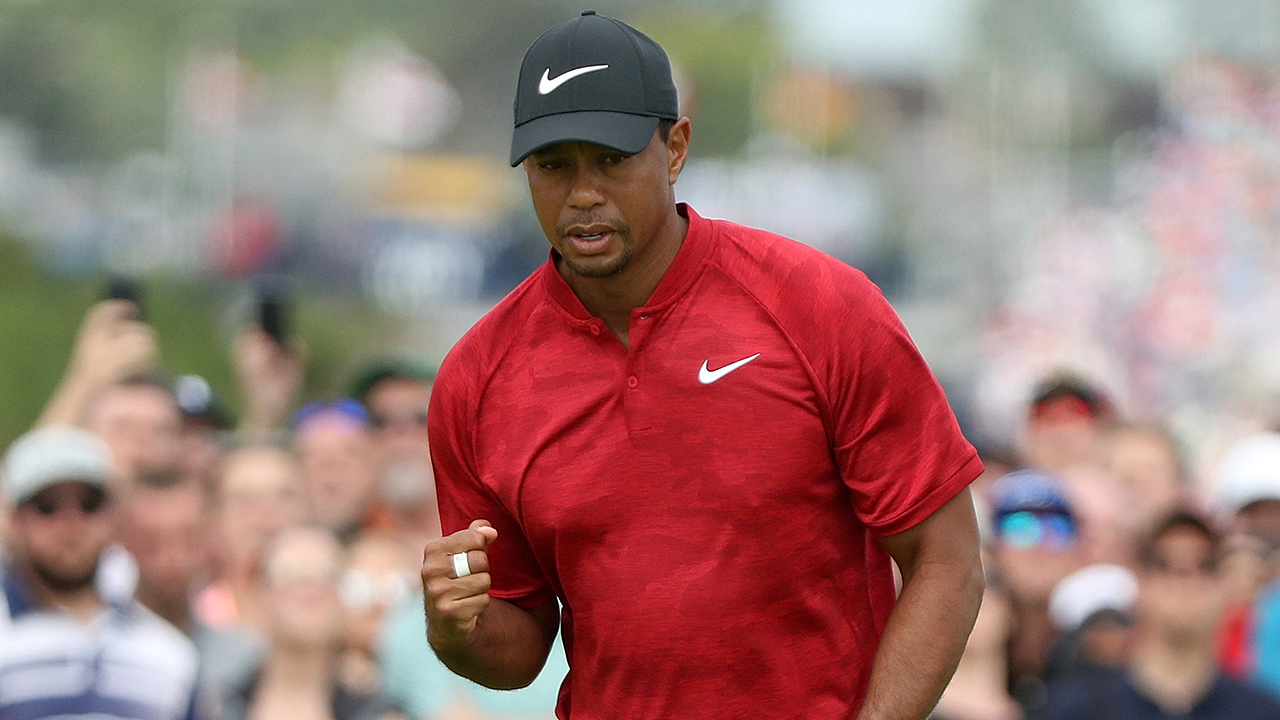 Prior to Tigers Woods’ horrific car crash on Tuesday, the legendary golfer was getting ready to pass along his knowledge of the game to two NFL stars.

Woods, who has been working with Discovery Networks, was expected to tape two “teaching lessons” at the Rolling Hills County Club at 8 a.m. local time. He was expected to meet with New Orleans Saints legendary quarterback Drew Brees and Los Angeles Chargers up-and-coming star Justin Herbert.

Sources told Fox News that Woods was running late when he took off from the hotel after waiting for his SUV from the valet.  The sources said that Woods’ crew and a handler went ahead to get things for the shoot ready. They were waiting for about two hours before hearing about the crash.

On Monday, Woods was seen with Miami Heat great Dwyane Wade, as well as actor David Spade. Actress Jada Pinkett Smith posted a photo on social media with Woods on Monday, too.

TIGER WOODS’ CRASH DISPATCH AUDIO REVEALED: ‘WE HAVE A ROLLOVER WITH SOMEONE TRAPPED’

A Discovery Networks rep told Fox News that Woods was set to continue filming Tuesday before the crash as the golfer and the network have a long-term partnership.

“Everyone at Discovery and GOLFTV wishes Tiger a speedy recovery and our thoughts are with him, his family, and his team at this time,” Discovery Networks said in a statement.

Woods recently had a fifth back surgery on Dec. 23, and the first since a procedure to fuse his lower spine back in April 2017. On Sunday, he couldn’t say whether or not he would be at The Masters.

“God, I hope so,” Woods on the CBS broadcast of the Genesis Invitational.

“I’m feeling fine,” Woods said. “I’m a little bit stiff. I have one more MRI scheduled so that we’ll see if the annulus [fibrosis] is scarred over finally and see if I can start doing more activities. But still in the gym, still doing the mundane stuff that you have to do for rehab, the little things before I can start gravitating towards something a little more.”

Fox News’ Bret Baier and Mariah Haas and the AP contributed to this report.

The UK is set to announce how it will exit lockdown...