1970: Diana Ross and the Supremes perform their last concert together, at the Frontier Hotel in Las Vegas.

Also on this day: 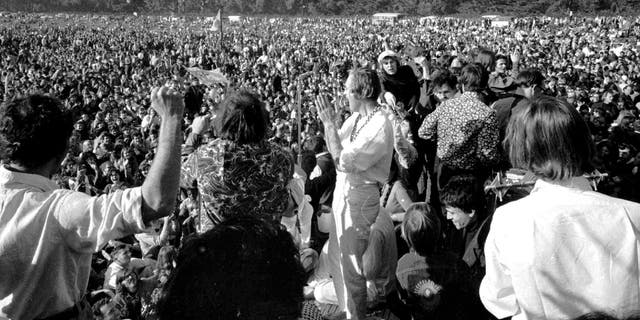 US to designate Houthis a terrorist group