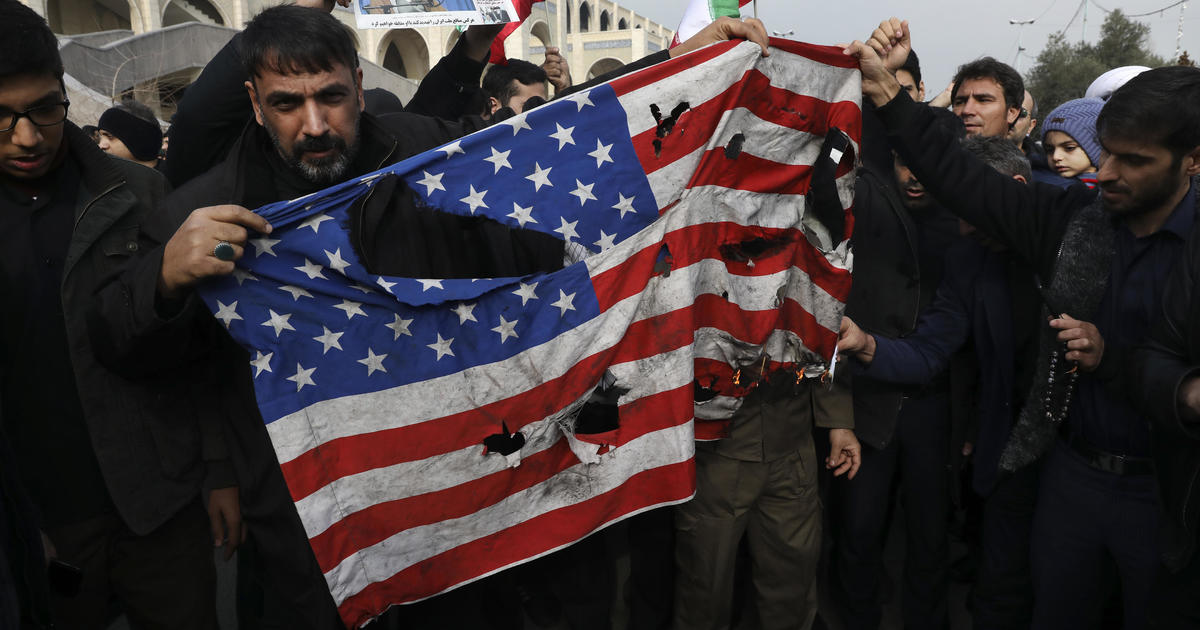 “Soleimani was an evil genius, he had a lot of American blood on his hands,” Morell said. “The world is a better place without him. The problem is that comes at a very high cost. Number one, there will be dead Americans, dead civilian Americans, as a result of this. Possibly over the next few days in any place where Iran has its proxies, Iraq is the most likely place, but also Lebanon, Bahrain, other places in the Middle East.”

Morell said Iran would lose the battle if they responded with a military strike on U.S. forces in the region. He said he thinks Iran’s proxies throughout the region will go after civilians, but that’s not all.

“At a time and place of their choosing, they’re going to conduct a terrorist strike that kills a senior American official,” Morell said. “And that could be anywhere in the world.”

Such an attack could occur on American soil, he said.

“Lebanese Hezbollah, which is one of [Iran’s] closest allies, has contingency plans and those include plans in the United States against U.S. targets,” Morell said. “Such a terrorist attack could occur soon.”

According to Morell, the killing of Soleimani sets a dangerous precedent that senior officials are fair game in the “hybrid, not-yet-at-war kind of scenario that we’re in with Iran.”

“So, yes it’s good that [Soleimani’s] gone, but it’s come at an extraordinarily high price,” Morell said. “And that’s why the Bush administration and the Obama administration chose not to do something like this.”

The killing of Soleimani will also enable hardliners in Iran, where Soleimani is extremely popular, Morell said. And a successor may already be in place.

“There is some chatter on social media about the Iranians having already announced his successor,” Morell said. “It’s his deputy. It’s his longtime deputy of 22 years. Same philosophy, same ideology. Not the same charisma, but the same approach. So I don’t think we’ll see a change in Iranian behavior as a result of Qassem Soleimani’s death.”

Chris Wallace: 'Surprising' Biden is not campaigning with two weeks until...