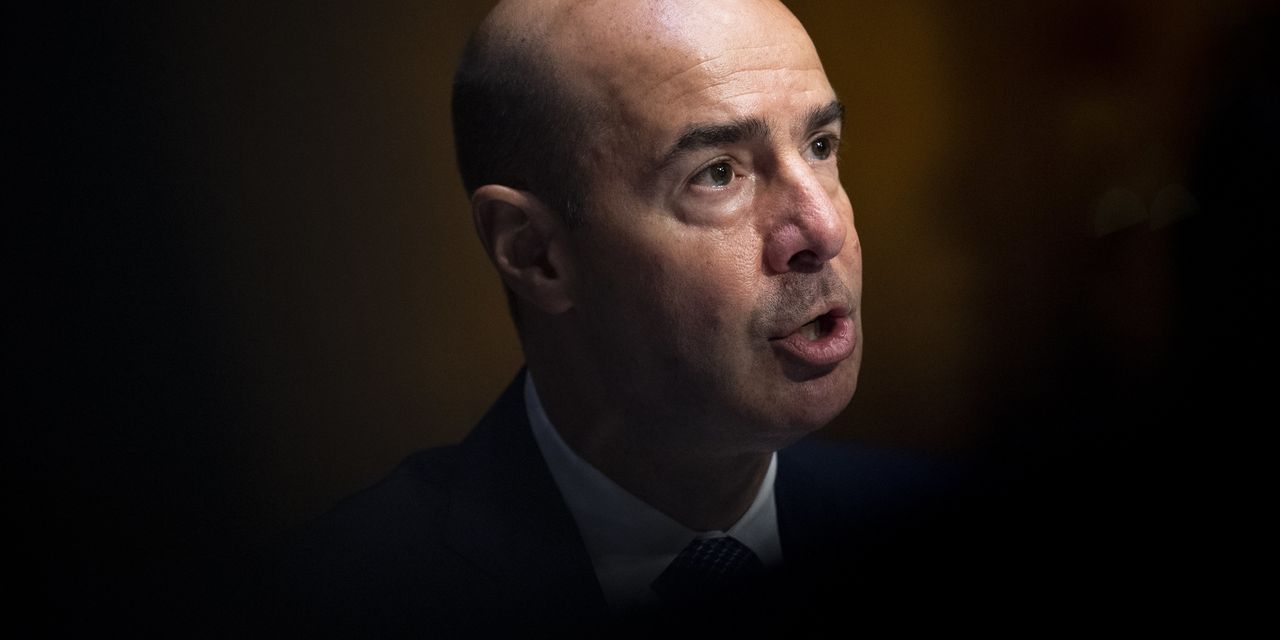 WASHINGTON — The Labor Department’s statistical arm — which prepares the jobs report and other market-sensitive information about the U.S. economy — was breached in the SolarWinds hack, but data wasn’t lost or corrupted, Labor Secretary Eugene Scalia said.

The breach was a “serious episode,” Mr. Scalia said in an interview. He added that the intrusion was isolated and that the hack didn’t affect the Bureau of Labor Statistics data, nor did it spread to other agencies within the department.

“The public can have total confidence in the data that BLS has,” he said. He added that the department determined that none of the bureau’s data was “exfiltrated,” or transferred from the bureau’s systems. “No data was lost or corrupted,” Mr. Scalia said.

U.S. officials and cybersecurity experts have characterized the attack as a cyber-espionage campaign, not one intended to damage computer systems.

An expanded version of this article appears on WSJ.com.

Mutual Funds Weekly: These money and investing tips can help you give your portfolio free rein

Red Flag Warning issued January 16 at 5:35AM PST until January...

Special Weather Statement issued January 16 at 4:27AM AKST by NWS

Financially fragile Americans during COVID-19 have difficulty answering these 15 money...