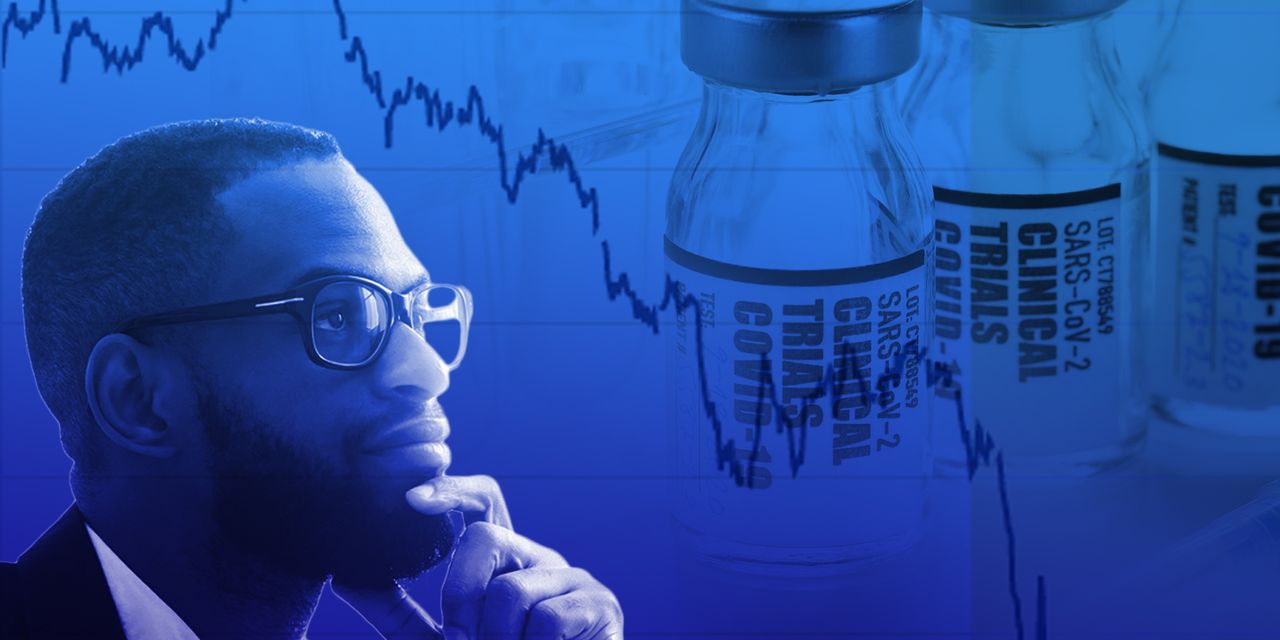 The further climb of Treasury bond yields last week amid political turmoil in the U.S. has caused some trepidation among stock-market bulls who fear the record-setting rise in U.S. equities may be on the verge of being perilously stretched.

But one investment manager says what ultimately matters for Wall Street is the inflation-adjusted yield, or real yield, even more so than where plain-vanilla benchmark rates have been headed.

On that basis, he said last week’s continued bond-market selloff remains far from an obstacle for equities to march higher.

“A modest increase in rates, still leaving real rates distinctly negative, won’t start a significant correction. It will only be when the rise of rates accelerates to an uncomfortable pace that equity investors will take serious note,” said James Meyer, chief investment officer at Tower Bridge Advisors, in a Monday note.

Though the 10-year Treasury note yield TMUBMUSD10Y, 1.130% booked its largest weekly rise since June at the end of last Friday, leaving it at 1.13% at last check, the real 10-year yield stood at negative 0.93%.

Real yields serve as a proxy of how accommodative financial conditions and, therefore, serve as an indication of the Federal Reserve’s support to the economy.

Analysts cite negative real yields as a key driver of higher valuations for all risky assets, since it makes stocks and corporate bonds much more attractive than low-yielding government bonds, which struggle to offset the corrosion of returns due to inflation.

See: Here’s how record negative ‘real yields’ are driving a crowded rally in stocks, gold and everything else

Indeed, the rise in U.S. equities since the March pandemic lows has accompanied the slide in real yields.

So when does the rise in Treasury yields start to present a problem?

According to Meyer, it’s when real yields have climbed to the point where bonds can start to generate positive inflation-adjusted returns.

But it’s unclear when that will happen with the Federal Reserve vowing to keep its foot on the pedal for a long time, or at least until the economy has put the toll of the pandemic safely behind it.

Senior Fed officials, as recently as December, suggested that the U.S. central bank wouldn’t tinker with the size and maturities of its $120 billion of monthly asset purchases this year.

And though investors have front-loaded expectations for a return of inflation, the forecast for the first rate increase since the pandemic has been pulled forward only to 2023 from 2024.

Millions of Americans are in ‘survival mode’ — beware, decisions made...