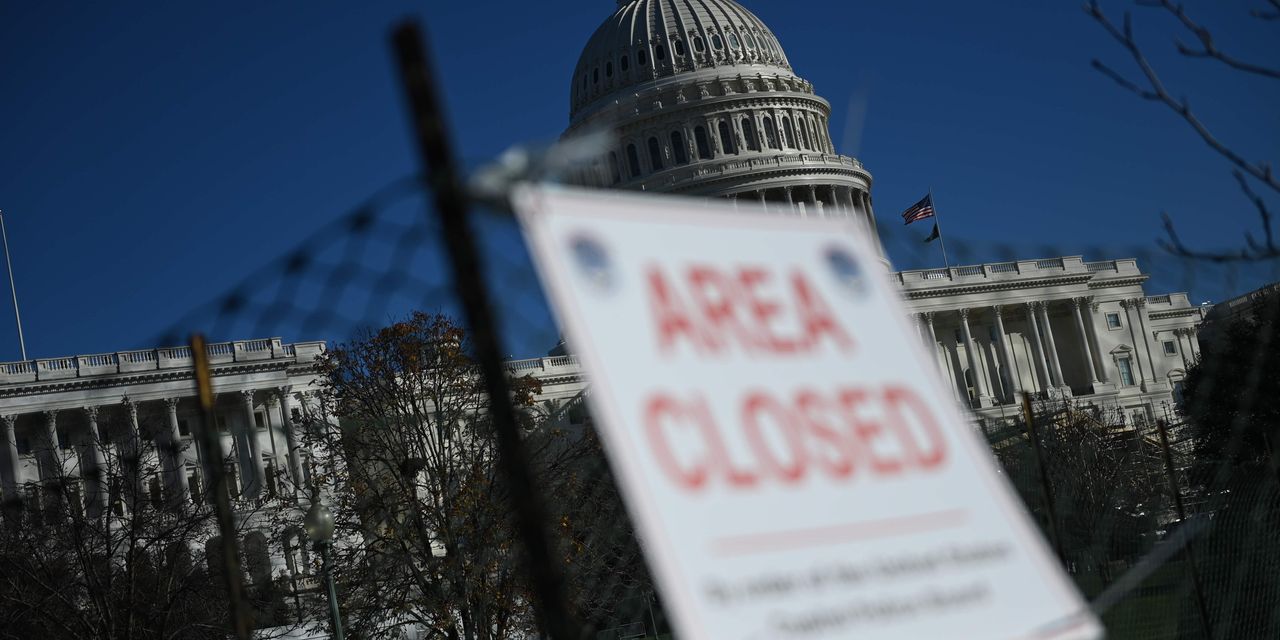 Hundreds of billions of dollars are about to be siphoned out of a faltering economy, and it may be up to Wall Street to make sure that doesn’t happen.

“The equity market, as we have written, is now the vigilante pushing DC to action,” Blitz wrote in a Thursday research report.

In aggregate, the loss of some $226 billion of transfer payments from the government to households is less than the $687 billion of transfers that either ended or weren’t renewed over the summer, Blitz notes. But some of that money stopped flowing because Americans were being rehired into a market starting to find its footing from an unprecedented collapse in economic growth amid the COVID-19 pandemic. The U.S. economy is in a very different, much more tenuous, place right now.

“The problem with this coming January is that while the income loss from the end of pandemic insurance looks to be smaller because of the number of people rehired, odds are unemployment will be rising in January because of renewed restrictions on activity,” Blitz wrote.

“Further, without a new round of (the Paycheck Protection Program, or PPP), this coming round of reduced activity may push more small businesses to choose to close shop, thereby adding to the potential rise in unemployment.”

There are already ominous signs of that in the economic data, he pointed out. First-time jobless claims rose in the most recent week, and a forward-looking reading of factory activity in the mid-Atlantic area softened.

That weakness has prompted some critics to wonder why Congress has yet to move on another round of coronavirus fiscal aid. That may change if investors start to drive the market lower, for fear of a worsening economic rebound.

“For equities to drop by some disconcerting amount, market participants must be convinced that even with the vaccine, the GDP hole about to dug will be deep enough to push out the earnings revival. The market is not there, yet,” Blitz said.

Blitz believes that Washington may be distracted by President Trump’s efforts to overturn the 2020 presidential election, which has been won by former Vice President Joe Biden. But it’s also possible that some Republicans feel less incentive to help the Biden administration than Trump, had he won again, the TS Lombard analyst speculates.

“If the Republicans think sinking the economy at the start of Biden’s presidency boosts their chances in 2022, they have it backwards,” he wrote. “Presidents prefer recessions early in their term—they can blame the predecessor and then take all the credit for the recovery.”

From here, anything is possible, Blitz concludes. “We still believe a [fiscal] package of some size gets passed before year-end and the worst of the January outcome is avoided. But then again, this is still 2020.”

Read next: How far do stocks have to fall for Washington to take action? You may not like the answer

: Trump says he will leave White House if Electoral College affirms Biden win, which he says would be a ‘mistake’

The Value Gap: ‘There is room in this tent’: Ally Invest’s...