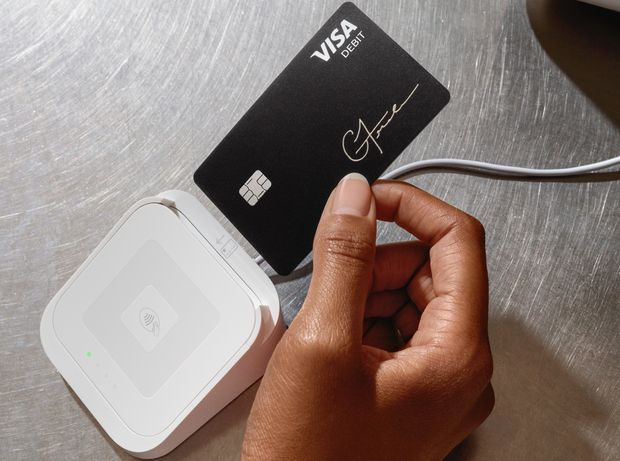 Square Inc. is seeing further momentum with its Cash App, and that could help power the stock to $300, according to Mizuho analyst Dan Dolev.

Dolev raised his price target on Square’s stock to $300 from $225 in a Thursday note to clients, becoming the most upbeat analyst covering Square SQ, +2.10% among those tracked by FactSet. The stock was up 3% in Thursday morning trading.

The Cash App is Square’s mobile wallet that lets people send money to friends, buy and sell bitcoin, and invest in equities. The basic money-transfer features put the company up against PayPal Holdings Inc.’s PYPL, +0.35% Venmo, but Dolev said that the Cash App seems to be making inroads in areas that are more typically Venmo strongholds.

In addition, Dolev is upbeat about the more diversified ways that Square is monetizing the Cash App. Previously, the overwhelming driver of Cash App profits was its instant deposit feature, which allows users to pay a small fee to transfer their money out of the app. Dolev estimates that this feature accounted for nearly 80% of Cash App gross profit in 84%, but he pegs that figure at 54% for the latest quarter, as Square saw increased traction for things like its Cash Card debit card and its Cash App business platform, on which businesses pay a fee to use the app as a means of accepting payments.

Coronavirus Update: U.S. is ‘in the middle of the Fight of the Century,’ says former CDC head as cases rise in 45 states, hospitalizations...

This baby hybrid Jeep pickup concept was inspired by the WW2...

Personal Finance Daily: 3 takeaways now that Tesla is joining the...

Jeff Reeves's Strength in Numbers: Now that Tesla is joining the...