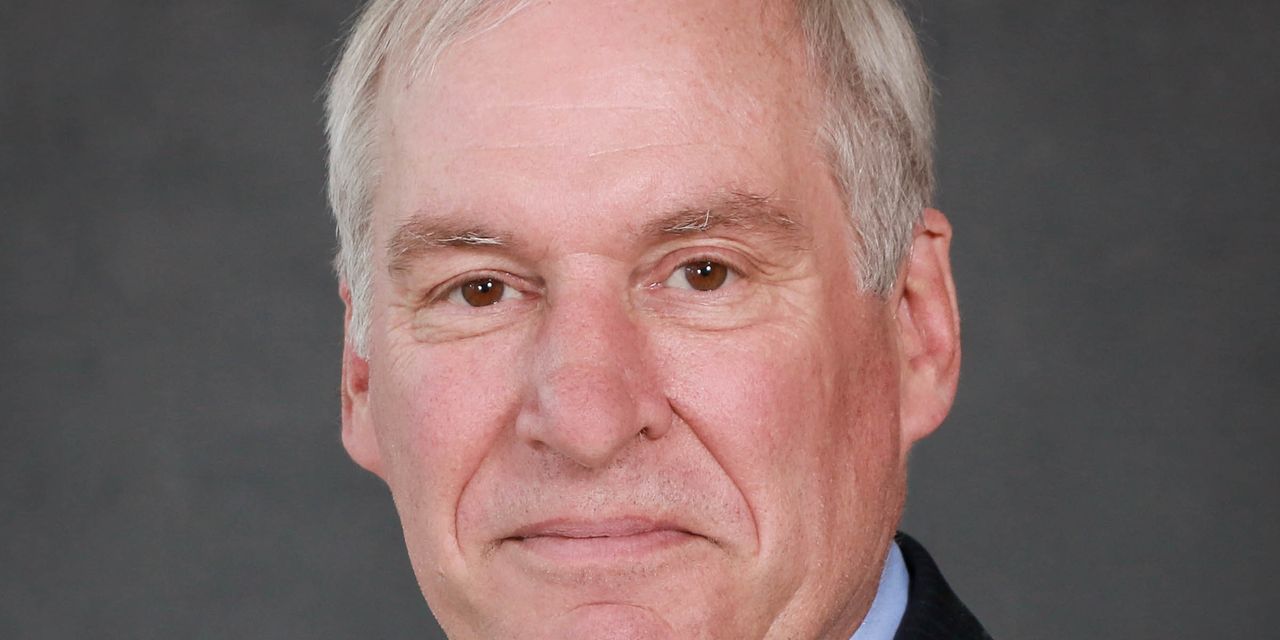 The Federal Reserve is likely to continue to purchases long-term securities until the economy “is on a stronger economic footing,” said Boston Fed President Eric Rosengren on Tuesday.

In his remarks to the Greater Boston Chamber of Commerce, Rosengren said he expected the purchases to continue all year. The Boston Fed president said he hoped that the economy could reach strong footing this sooner but said it was likely the purchases would need to last all year.

The Fed has been buying $120 billion per month of Treasurys and mortgage-backed securities since June.

“We’re continuing to buy long-term securities, that is to try to push down long-term rates. I expect it to be a little while before we’re even talking about tapering on our purchases,” he added.

In his remarks, Rosengren said he also expected the Fed would hold its benchmark interest rate near zero all year.

Rosengren, who is not a voting member of the Fed’s interest-rate committee this year, said he entered 2021 with some optimism about the economy.

“With substantial fiscal and monetary support, I expect a robust recovery starting in the second half of this year,” he said.

Rosengren said he didn’t expect inflation to reach the Fed’s 2% inflation target rate over the next two years.

Despite being generally upbeat, Rosengren said that policymakers must find ways to help unemployed workers and firms that have been slammed by the pandemic.

He said that some of the negative consequences of the coronavirus pandemic, in sectors like commercial real estate, might not be visible until later this year.

Commercial mortgage-backed securities in sectors including hotels and retail are showing delinquencies much higher than even during the 2008 financial crisis, he said.

Similar assets held in bank and insurance portfolios are in difficulty and are benefitting from financial institutions working with many of their borrowers, he added.

“However, as that forbearance ends, rising nonperforming loans are likely to appear in the second half of 2021,” Rosengren said.

Stocks were modestly higher on Tuesday with the Dow Jones Industrial Average DJIA, +0.18% up 27 points in afternoon trading.

Moving trucks spotted at Trump's Mar-a-Lago resort as he prepares to...