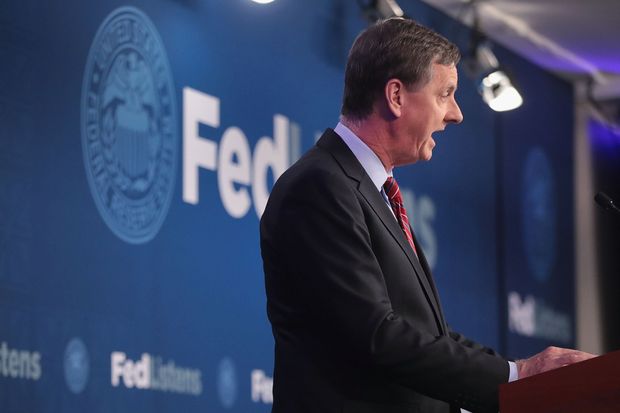 Chicago Federal Reserve President Charles Evans said Friday he was disappointed that the Treasury Department decided not to extend some Fed emergency loan programs to small businesses and municipalities, which have been a buffer during the COVID-19 shutdowns.

“Our facilities have been very helpful — they perform a backstop role for when markets find themselves in a more challenging situation,” Evans said in an interview on CNBC.

“That backstop role might be important for quite some time, so it’s disappointing,” Evans said.

The decision itself wasn’t a surprise. But timing of Mnuchin’s decision to end the programs was unexpected, said Ian Katz, director at Capital Alpha Partners.

Mnuchin could have waited for a few more weeks to see the latest economic data.

The Fed’s response was quick and forceful. In a statement, the Fed said it would have preferred the full suite of programs continue.

“It was the first time since — well, we don’t remember another time — the Fed had so openly disagreed with Treasury,” Katz said.

In the interview, Evans said he was “optimistic” that Treasury and the Fed would continue to work closely together.