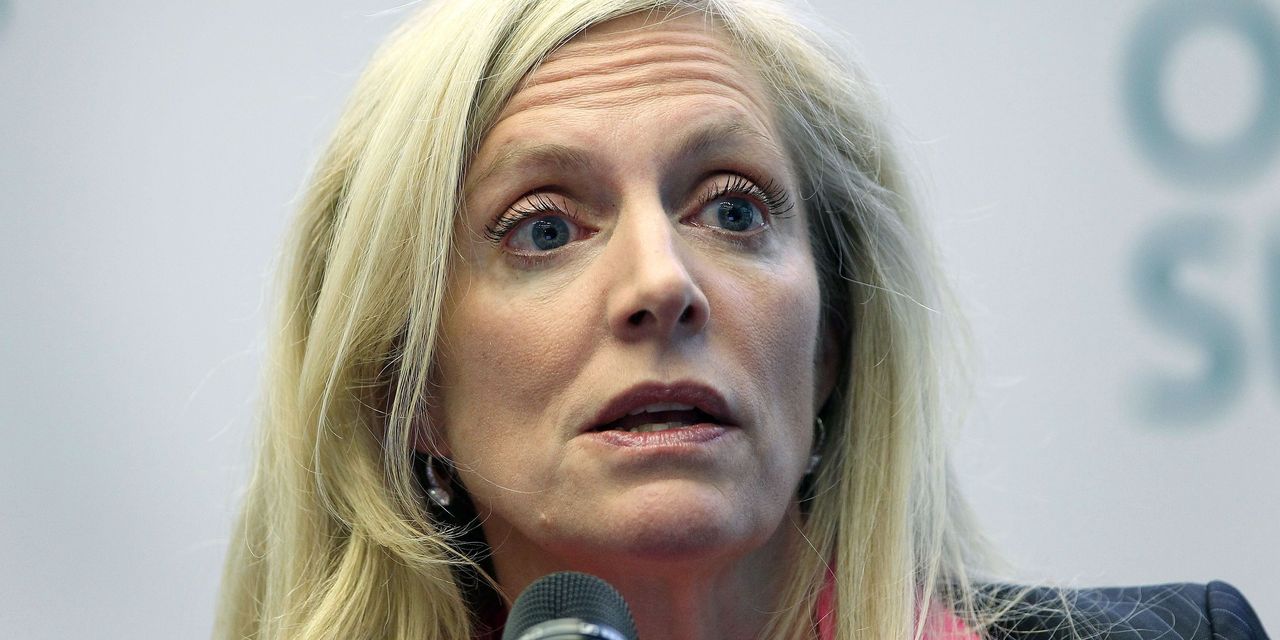 The U.S. economy remains “far away” from the U.S. central bank’s goals of a healthy labor market and stable inflation, and as a result, the Federal Reserve will likely continue its bond-buying program for “quite some time,” said Fed Governor Lael Brainard on Wednesday.

The Fed has been buying $120 billion of Treasurys and mortgage-backed securities since June. The purchases have kept financial conditions easy and long-term Treasury yields low. Many analysts point to the purchases as a factor in the strong performance of the U.S. equity markets.

Last month, the Fed adopted new forward guidance for investors, saying the central bank would continue asset purchases until there was “substantial progress” on its policy goals.

A number of Fed officials have suggested that the economy might over-perform in 2021, meaning that progress on the Fed’s goals might be achieved.

In her remarks to the Canadian Association for Business Economics, Brainard pushed back on this idea.

“The economy is far away from our goals in terms of both employment and inflation, and even under an optimistic outlook, it will take time to achieve substantial further progress,” Brainard said.

“Given my baseline outlook, I expect that the current pace of purchases will remain appropriate for quite some time,” she added.

“In assessing substantial further progress, I will be looking for sustained improvements in realized and expected inflation and will examine a range of indicators to assess shortfalls from maximum employment,” Brainard said.

She noted that the most recent spending indicators “point to a considerable loss of momentum late in the fourth quarter.”

At the same time, inflation remains low, she noted.

While inflation may temporarily rise to or above 2% in a few months when the low March and April price readings from last year fall out of the 12-month calculation, Brainard said she wanted to see “sustained improvement” to meet the inflation goal.

Brainard is one of the strongest doves on the central bank’s policy board. She is the last remaining Fed governor not to be appointed by President Donald Trump.

However, A few Fed officials think inflation may surprise to the upside, including St Louis Fed President James Bullard.

See: All theories of what generates higher inflation are pointing in the same direction – up: Fed’s Bullard

Stocks were mixed Wednesday ahead of a House vote on impeachment for President Donald Trump. The Dow Jones Industrial Average DJIA, +0.21% was down 20 points in early afternoon trading.

: ‘I thought dentists had some of the best job security’:...