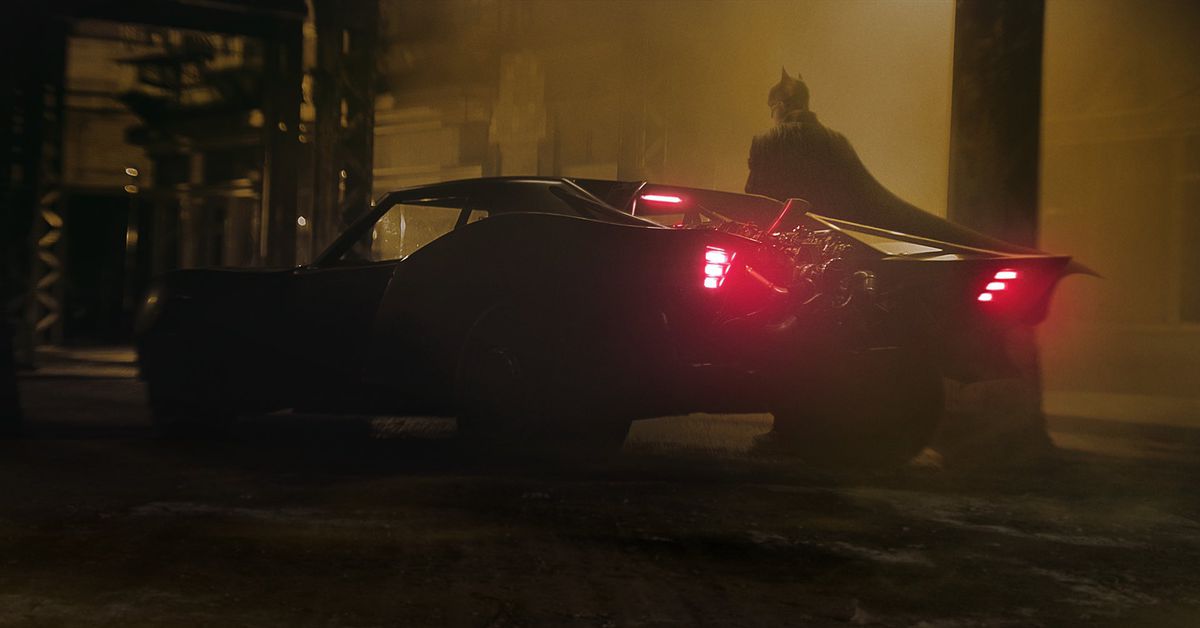 The Batman was originally supposed to hit theaters on June 25th, 2021, but it will now open on October 1st, 2021, according to Deadline. Much like what happened with Disney’s Marvel Studios slate, various upcoming movies under the DC Comics umbrella are shifting to accommodate necessary changes due to the pandemic.

Considering that production on movies and TV shows has shut down around the world as people stay home to try and curb the spread of the virus, the delays aren’t too surprising. Notably absent from Warner Bros. list, however, is an update on the studio’s next installment in the DC Universe, Wonder Woman 1984.

That movie was delayed from June to August, and at the time of this writing, it’s still slated to open on August 14th. Although Wonder Woman 1984 may be ready to go, movie theaters and audiences are not. Theaters are still shut down across the country, and despite theater groups remaining hopeful that cineplexes can open sometime in June, studios are wondering whether people will want to pack tightly into rooms with strangers. Even Wonder Woman 1984 actress Connie Nielsen told ABC News that she doesn’t “know about the August deadline.”

Warner Bros. has moved a few other titles in its roster around outside of its DC umbrella, too. The Many Saints of Newark, a sequel film to HBO’s The Sopranos, will now open on March 12th, 2021, instead of September 25th, 2020. The studio’s untitled Elvis film from director Baz Luhrmann is moving one month, from October 1st, 2021, to November 5th, 2021. Tenet, Christopher Nolan’s highly anticipated new film, was also notably absent from the list.