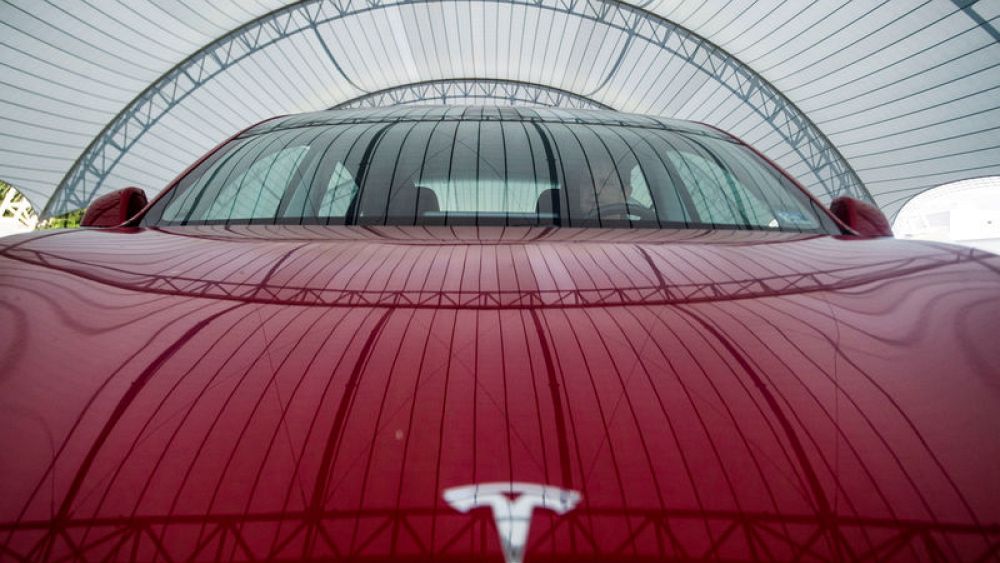 Tesla spokespeople in Europe were not immediately available for comment.

Tesla Chief Executive Elon Musk said in a tweet in April that the company was “considering” building a factory in Germany.

Last year, Musk said Germany was a leading choice in Europe to build a Gigafactory, adding “the German-French border makes sense, near the Benelux countries”.

NRW, Germany’s most populous state, shares borders with the Netherlands and Belgium.

Tesla is also looking at the German state of Lower Saxony, which shares a border with the Netherlands, its Economy Minister Bernd Althusmann said earlier this week.