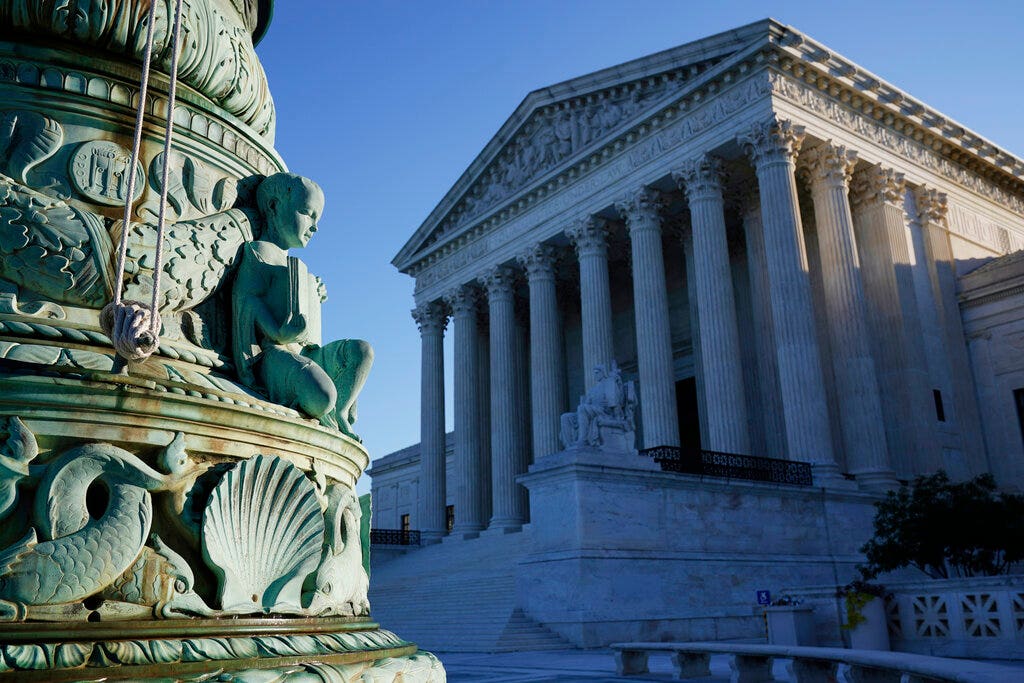 The case, which sought to omit abortion clinics from the state’s Medicaid program, was one of the first reproductive rights cases reviewed by the court since the passing of Justice Ruth Bader Ginsburg.

Congressional Democrats have voiced concern about adding an additional conservative judge to the Supreme Court with the nomination of Amy Coney Barrett – though Tuesday’s decision could be an indicator of how the high court justices will continue to interpret the law.

Republicans and Democrats across the country are watching how the Supreme Court will handle cases involving reproductive rights and whether or not rights established under Roe v. Wade will be rolled back – a topic at the forefront of questioning as Barrett faced her second day of hearings before the Senate Judiciary Committee.

The high court blocked a request by South Carolina Gov. Henry McMaster, a Republican, to review two decisions made by the lower court that found the governor’s policy violated the rights of Medicaid enrollees, as it would prevent them from being able to choose from any qualified medical provider.

The decision by the lower court was in response to a lawsuit filed by Planned Parenthood, which offers many other medical services aside from abortions.

Planned Parenthood has been targeted by GOP-led states in their attempts to separate the organization from state Medicaid services, and the Supreme Court has rejected several similar appeals in recent years.

In 2018, the Supreme Court blocked similar bans by Louisiana and Kansas lawmakers, who sought to end Medicaid funding for Planned Parenthood along with other abortion providers.

Barrett has previously voiced strong opinions when it comes to abortion, and Democrats are worried she would be in favor of overturning the landmark rulling Roe v. Wade – a concern not eased by a response she gave during her Tuesday hearing.

“Do you agree,” Sen. Dianne Feinstein asked Tuesday, “that Roe was wrongly decided?”

“I completely understand why you are asking the question, but I cannot pre-commit or say ‘I am going in with some agenda,’ because I am not,” Barrett said. “I have no agenda.”

Barrett later said that she did not consider Roe v. Wade to be a “super precedent” – meaning a case that cannot be over ruled.

But she added, “That doesn’t mean that Roe should be overruled.”

Barrett was not able to ease congressional Democrat’s concerns over how she would rule if confirmed into the Supreme Court, because she said she could not “pre-commit” to any ruling.

“Roe v. Wade is supported by 77 percent of the country,” Alexis McGill Johnson, President of Planned Parenthood Action Fund said Tuesday. “By saying that a 47-year old decision is not ‘well settled’ law, simply because there have been calls for it to be overruled by a dogged and vocal minority, Amy Coney Barrett makes it perfectly clear that her addition to the Supreme Court would put the right to access safe, legal abortion, at risk.”

Barrett will return for another day of questioning Wednesday.

News outlets not traveling with Trump over COVID-19 concerns