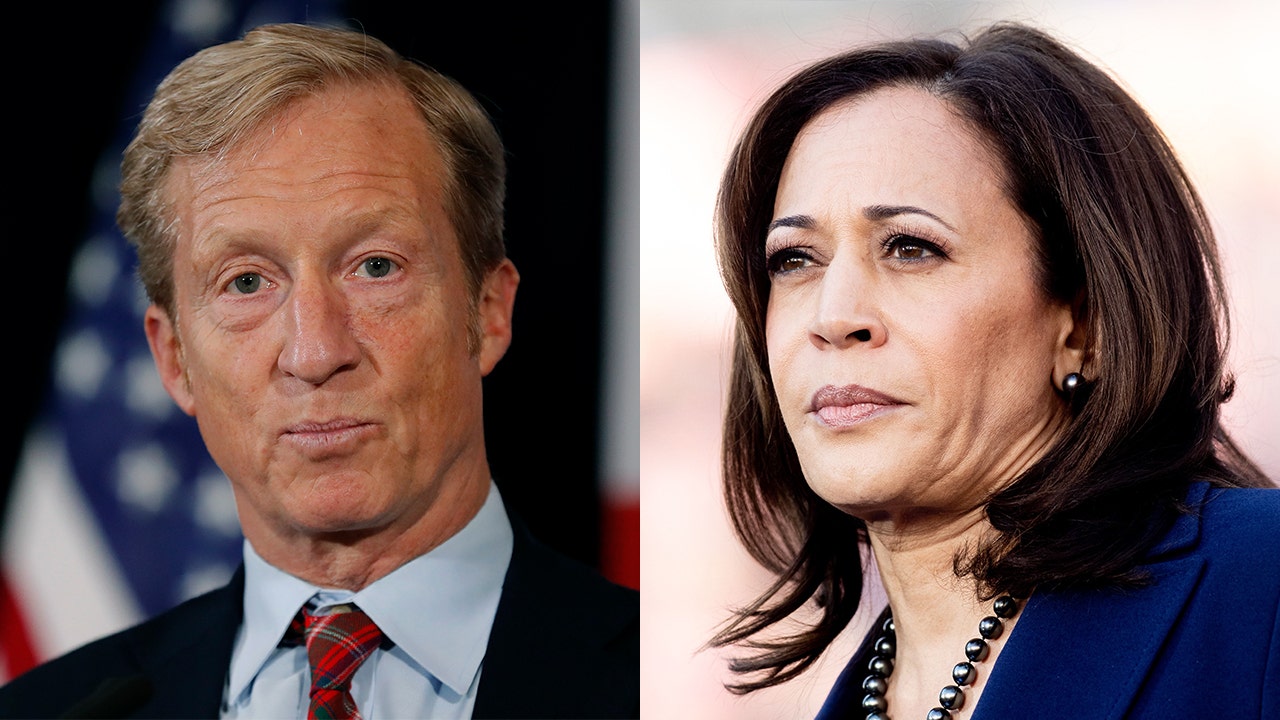 An aide in South Carolina for 2020 Democratic presidential primary hopeful Tom Steyer has resigned after it was discovered that he stole volunteer data from the campaign of rival candidate Sen. Kamala Harris of California.

Steyer’s campaign confirmed on Monday evening that Dwane Sims, the billionaire candidate’s deputy South Carolina state director, offered his resignation following an internal investigation into the allegations that he stole the data of thousands of contacts from the Harris campaign.

“Last week, the South Carolina Democratic Party turned off voter file access to the Steyer campaign for a short period of time. When it was reinstated, Dwane Sims, a former South Carolina Democratic Party employee, had access to other presidential campaign data,” Heather Hargreaves, Steyer’s campaign manager, said in a statement. “When we first learned about the matter, we conducted an internal investigation and wiped Mr. Sims’ computer to make sure the data was completely deleted and that there was no access to other campaign data.”

She added: “We understand the sensitivity and importance of this information. We apologize to the South Carolina Democratic Party and the DNC. Tom Steyer and the Steyer campaign extend our deepest apology to Senator Kamala Harris and her campaign.”

The Steyer campaign noted that the South Carolina Democratic Party had turned off access for a short time last week to voter files and when it was reinstated Sims – as a former employee of the state party – had access to information on other presidential candidates’ data. Sims called the SCDP “[w]ithin minutes of realizing this” and access was disabled, according to Steyer’s campaign.

But in a story first reported by The Post and Courier of Charleston, officials from the SCDP and the Democratic National Committee said they actually intervened in Sims’ attempt to export the data, which included thousands of voter contacts built up by Harris’ campaign.

“Our organizers and volunteers work incredibly hard, and as this story notes, our campaign ‘has built a particularly extensive field organizing operation in South Carolina,’” Ian Sams, the Harris campaign’s national press secretary, said in a tweet. “It’s unfortunate anyone would try to steal that work from our team.”

Sims was announced last month as Steyer’s deputy state director in South Carolina, which holds the first primary in the South. A month earlier, Sims had been working as data director for the South Carolina Democratic Party, a role in which he had access to proprietary campaign information.

A recent poll by The Post and Courier has Steyer polling at 5 percent, compared with Harris at 11 percent. Former Vice President Joe Biden still holds a commanding lead in Palmetto State with 30 percent.