Stevie Nicks may be recognized as one of the most iconic female singers in rock ‘n’ roll, but a new book focusing on the Fleetwood Mac vocalist is attempting to demystify the star.

Stevie Nicks says that if she didn’t have an abortion in 1979, she’s “pretty sure there would have been no Fleetwood Mac.”

“There’s just no way that I could have had a child then, working as hard as we worked constantly,” the two-time Grammy-winner, 72, told The Guardian in a lengthy interview published on Wednesday.

She was also using drugs at the time.

“I would have had to walk away,” Nicks — whose real name is Stephanie — continued. “And I knew that the music we were going to bring to the world was going to heal so many people’s hearts and make people so happy.”

To her, the music was what was important at the time.

“And I thought: you know what? That’s really important,” Nicks said. “There’s not another band in the world that has two lead women singers, two lead women writers. That was my world’s mission.” 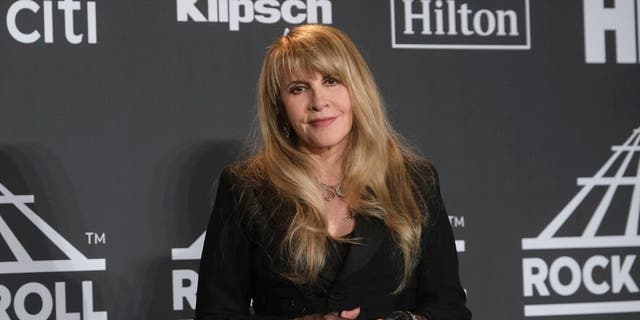 Stevie Nicks says that if she didn’t have an abortion in 1979, she’s ‘pretty sure there would have been no Fleetwood Mac.’ (Charles Sykes/Invision/AP, File)

Nicks pressed that not only did she make a concerted choice to not have children, but she and fellow bandmate Christine McVie actually agreed to a pact that neither of them would.

“If Christine [McVie] was in this room with me right now, she’d tell you that we both made the decision not to have kids and instead follow our musical muse around the world,” Nicks said. “It’s not my job, it’s who I am.”

In the wake of Supreme Court Justice Ruth Bader Ginsburg’s death last month at 87, Nicks said she is leery about what might happen with abortion rights moving forward.

“Abortion rights, that was really my generation’s fight,” she said, adding that Ginsburg was her “hero.” 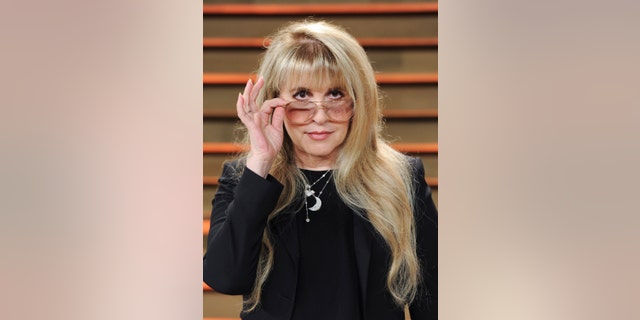 ‘Abortion rights, that was really my generation’s fight,’ she said, adding that the late Supreme Court Justice Ruth Bader Ginsburg’s was her ‘hero.’ (Evan Agostini/Invision/AP, File)

“If President Trump wins this election and puts the judge he wants in, she will absolutely outlaw it and push women back into back-alley abortions,” the “Show Them the Way” singer said of appointed nominee Amy Coney Barrett, who is currently in the midst of ongoing confirmation hearings.

Despite the uncertainty surrounding the potential future of abortion rights, the two-time Rock and Roll Hall of Fame inductee said one decision she absolutely regrets is the first and only time she injected Botox into her face.

“Let me tell you, Botox only makes you look like you’re in a satanic cult,” Nicks said. “I only had it once and it destroyed my face for four months. I would look in the mirror and try and lift my eyebrow and go, ‘Oh, there you are, Satan’s angry daughter.’ Never again.”