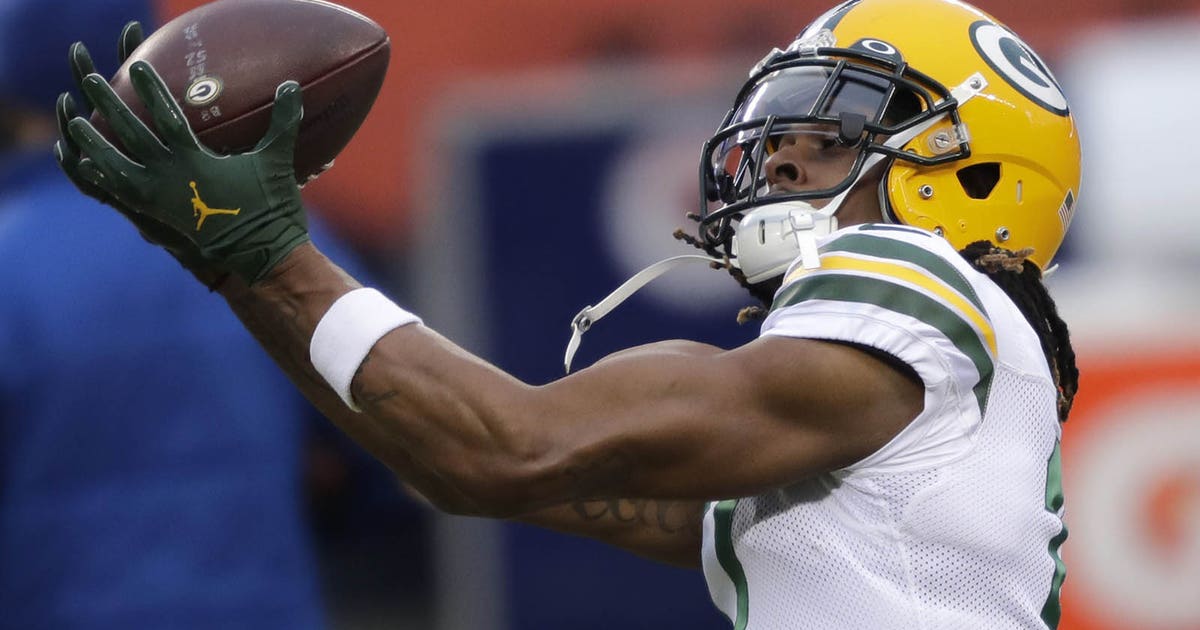 Last year we took a look at where current Green Bay players are on the Packers’ and NFL’s all-time playoff statistical lists.

With the Packers set to appear in their first 2020 playoff game Saturday against the Los Angeles Rams, we thought we’d take a look at the all-time best single-game performances in Green Bay playoff annals. Against a tough Rams defense, some of these might be tough to reach.

The Green Bay record for most touchdowns scored in a game is three, and it has been done three times. Sterling Sharpe was the first to do it, at Detroit on Jan. 8, 1994. Over a decade later, Ryan Grant had the trifecta vs. Seattle on Jan. 12, 2008. Randall Cobb was the last to accomplish the feat nearly 10 years later against the New York Giants on Jan. 8, 2017.

Rodgers has the top-four postseason passing yards in Packers history. In all, there have been 12 300-yard games (half have come against Dallas!).

On the receiving end, there have been 31 games with a player accumulating 100+ yards, including last year’s record-setting 160 by Davante Adams against Seattle.

There have been 10 other games where a Packers receiver has 130+ yards in a playoff game.

The most receptions in a Green Bay playoff game is nine – and it was first done by a running back, Edgar Bennett on Jan. 16, 1994. The other two occasions were in Super Bowls: Antonio Freeman vs. New England in Super Bowl XXXI and Jordy Nelson against Pittsburgh in Super Bowl XLV.

Bennett and Dorsey Levens, who is the only Packers running back with a 100+-yard receiving game in the postseason, each also have rushed for over 100 yards in a playoff contest. Interestingly, there have been only 10 100-yard rushing performances by a Green Bay player (and none have occurred later than Jan. 12).

Levens owns three of the 10 while Ryan Grant is the only to top 200. The last to do it was Eddie Lacy, six years ago.

Defensively, Henry Jordan has the most sacks in a Packers playoff game – 3.5 vs. the Rams on Dec. 23, 1967. Willie Davis (Super Bowl II) and Reggie White (Super Bowl Super Bowl XXXI) had three.

Antonio Freeman was the first to have a punt return for a touchdown, doing it against Atlanta on Dec. 31, 1995. Desmond Howard owns the other special teams touchdown returns: On a punt vs. San Francisco on Jan. 4, 1997 and the only kick return TD in the franchise’s postseason history, which helped net him MVP honors in Super Bowl XXXI.

Dense Fog Advisory issued January 16 at 10:36AM PST until January...

No. 1 Gophers no longer unbeaten after 3-1 loss to Wisconsin