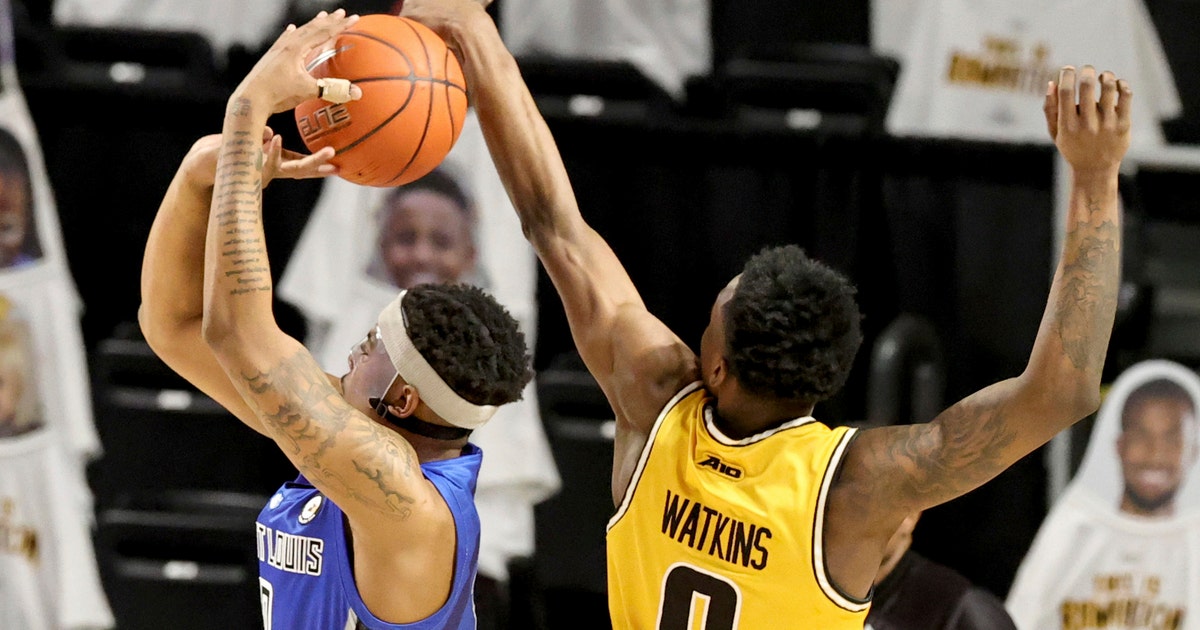 Baldwin, who also distributed seven assists, made two free throws with four seconds left for the 67-65 advantage. SLU‘s Javonte Perkins missed what would have been a game-winning 3-pointer as time expired.

Hasahn French scored a season-high 21 points and had eight rebounds for the Billikens (11-5, 4-4), whose NCAA Tournament chances took a major hit as they lost their second game in a row. Jordan Goodwin added 16 points and 12 rebounds and Perkins scored 16 with seven rebounds.

The Margin: The new USPS trucks are delivering some strong reactions

A.J. Hinch grateful for fresh start with Tigers (WITH VIDEO)

Tom Brady's not letting his critics forget that they were wrong