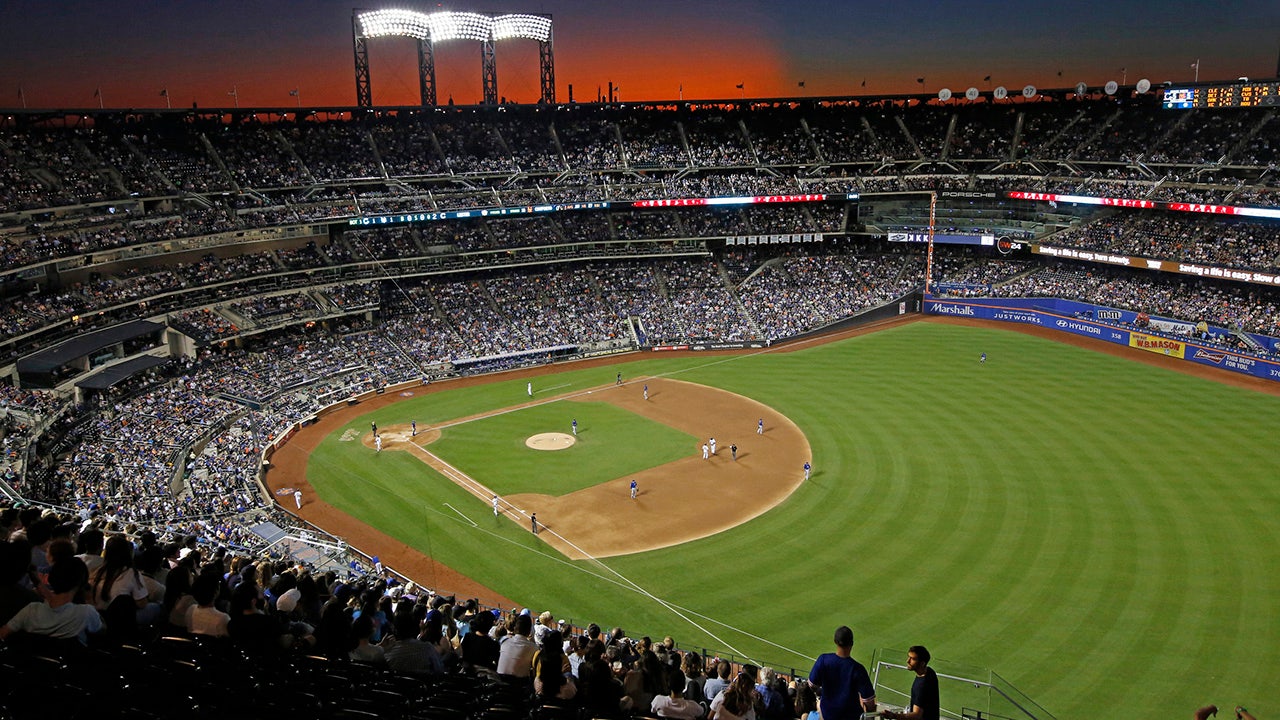 Several MLB owners are against the idea of having a season in 2020, according to reports.

There are six owners who don’t want a season, according to SNY, and The Athletic reported that it could be as many as eight or more.

“There are definitely more than eight owners who don’t want to play,” one agent reportedly said.

This report comes after MLB Commissioner Rob Manfred told ESPN on Monday that there might not be a season after a breakdown in talks between teams and the union on how to split up the money.

“It’s just a disaster for our game, absolutely no question about it,” Manfred said. “It shouldn’t be happening, and it’s important that we find a way to get past it and get the game back on the field for the benefit of our fans.”

MLBPA, PLAYERS RESPOND AFTER ROB MANFRED PUTS 2020 SEASON IN DOUBT: ‘TELL US WHEN AND WHERE’

Manfred had said ahead of last week’s amateur draft that there would be a season. However, he appeared to walk back this statement on Monday.

“I’m not confident. I think there’s real risk; and as long as there’s no dialogue, that real risk is going to continue,” Manfred told ESPN. “The owners are 100 percent committed to getting baseball back on the field. Unfortunately, I can’t tell you that I’m 100 percent certain that’s going to happen.”

Major League Baseball players and their union chief responded to Manfred’s reversal on whether there was going to be a season at all amid a fight over salaries in a pandemic-shortened 2020 season.

MLB Players Association Executive Director Tony Clark said in a statement that players were “disgusted” over Manfred’s comments to ESPN on Monday night.

“Players are disgusted that after Rob Manfred unequivocally told players and fans that there would ‘100 percent’ be a 2020 season, he has decided to go back on his word and is now threatening to cancel the entire season,” Clark said.

“Any implication that the Players Association has somehow delayed progress on health and safety protocols is completely false, as Rob has recently acknowledged the parties are ‘very, very close.’ This latest threat is just one more indication that Major League Baseball has been negotiating in bad faith since the beginning. This has always been about extracting additional pay cuts from players and this is just another day and another bad faith tactic in their ongoing campaign.”

US team sure of continuing in America’s Cup after capsize