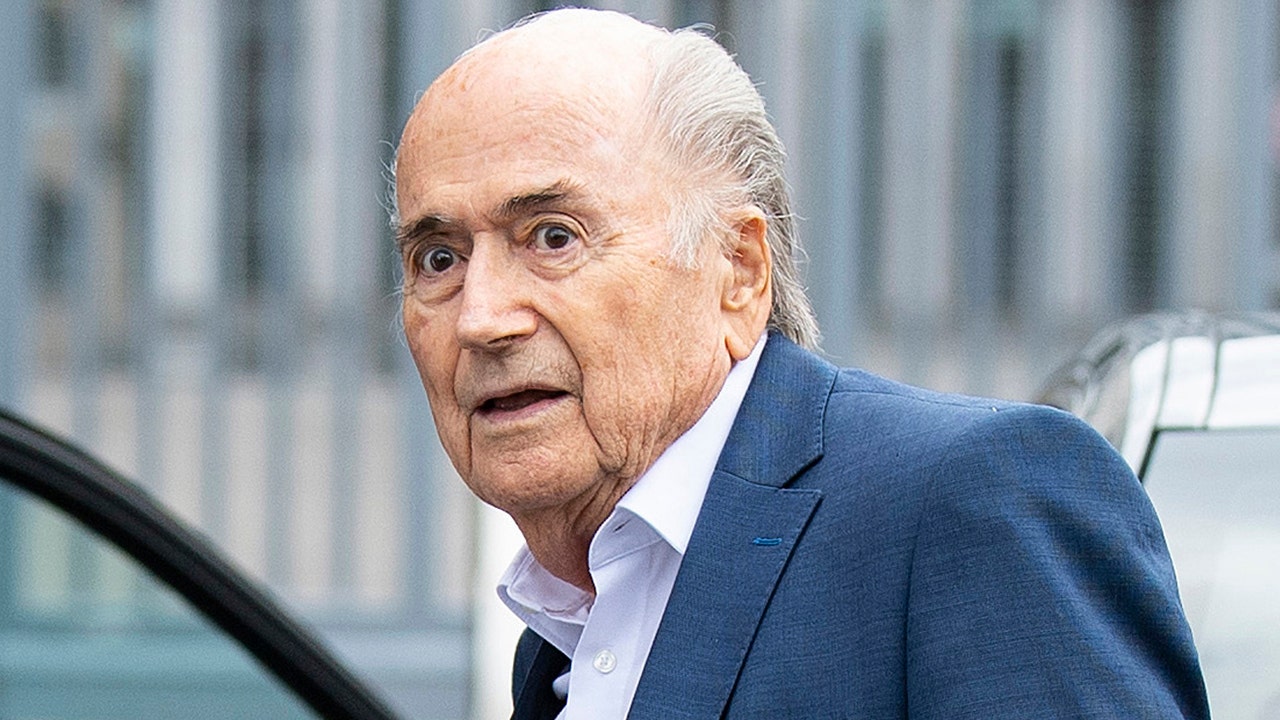 Former FIFA president Sepp Blatter spent a week in an induced coma after having heart surgery in December, his family said Thursday.

The 84-year-old Blatter, who also tested positive for COVID-19 late last year, was well enough only this week to be moved out of intensive care at the hospital in Switzerland.

“The doctors are satisfied with his condition. But there’s still a long way to go,” Blatter’s daughter, Corinne Blatter Andenmatten, said in an interview with Swiss media. “It was the hardest and saddest Christmas of my life.”

Blatter has been under criminal investigation by Swiss federal prosecutors since 2015, and has not yet been told that FIFA filed a further criminal complaint against him last month, his daughter said in an interview circulated on behalf of the family.

The latest case relates to FIFA financing the World Football Museum in Zurich. It was a pet project of Blatter that did not open until February 2016, after his presidency ended following the fallout from American and Swiss investigations of soccer officials.

“He knows nothing about the museum complaint yet,” his daughter said. “And that is a good thing. He would just get unnecessarily agitated.”

Asked about the stress of facing multiple legal cases and interviews with prosecutors, Blatter Andenmatten said “you can imagine that he has been under great pressure.”

She spoke in detail about Blatter’s health for the first time ahead of a scheduled meeting next week in one of several civil and criminal cases between FIFA and its president from 1998-2015.

Blatter had seemed to overcome his COVID-19 infection and expected his heart surgery to be routine.

“But then everything became more complicated and dangerous,” his daughter said. “In total he spent over a week in an artificial coma and was no longer able to communicate.”

Blatter had a previous health scare in 2015, while he was first suspended by FIFA’s ethics committee for suspected financial mismanagement.

Hr later said he had been “close to death” after taking ill while visiting the graves of his parents.

“He has earned the right to be able to enjoy the rest of life without constantly being torpedoed by his previous employer,” Blatter Andenmatten said, asking that her father “should be granted what he needs on the path to, hopefully, a complete recovery: rest, time and relaxation.”

Flood Advisory issued March 01 at 3:32AM CST until further notice...

Flood Advisory issued March 01 at 3:32AM CST until further notice...

Flood Watch issued March 01 at 3:07AM CST until further notice...