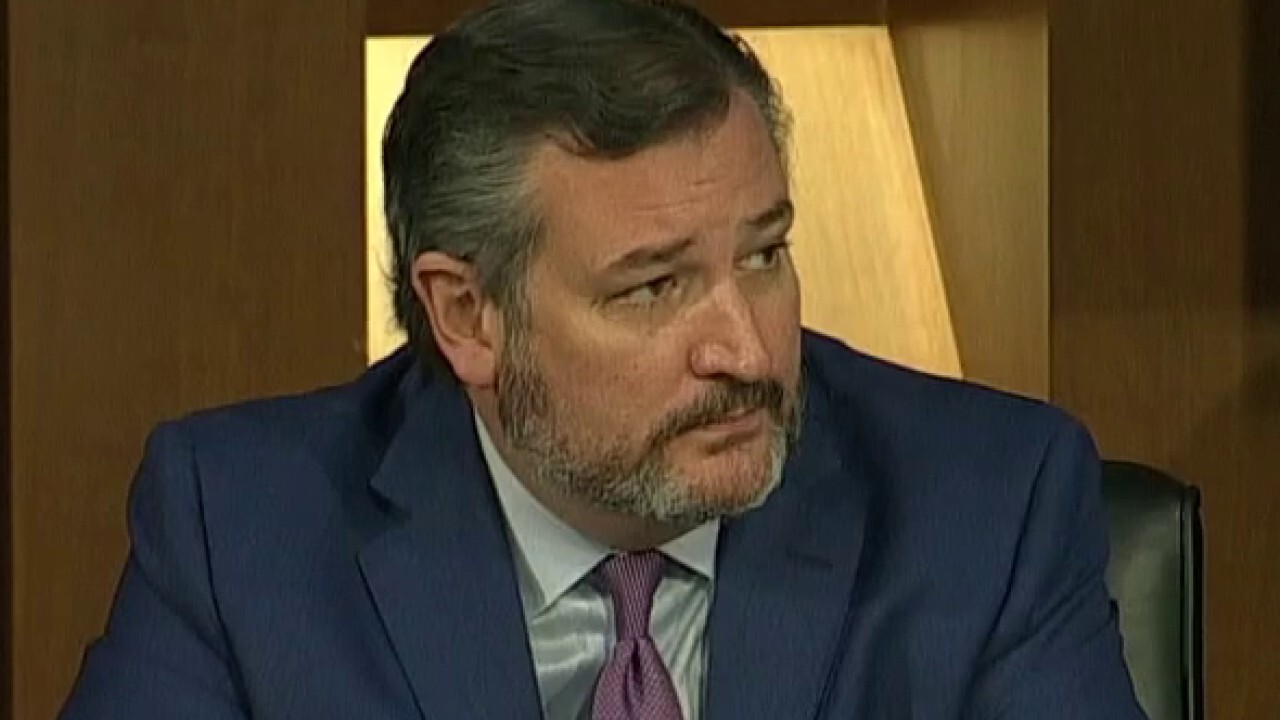 Republican Sens. Ted Cruz, Lindsey Graham and Josh Hawley on Thursday called on the heads of Twitter and Facebook to testify, and said a subpoena was in the works, as critics claimed the social media platforms have been censoring reporting critical of Democrats.

The Senate Judiciary Committee “wants to know what the hell is going on,” Cruz told reporters.

This is a developing story; check back for updates.