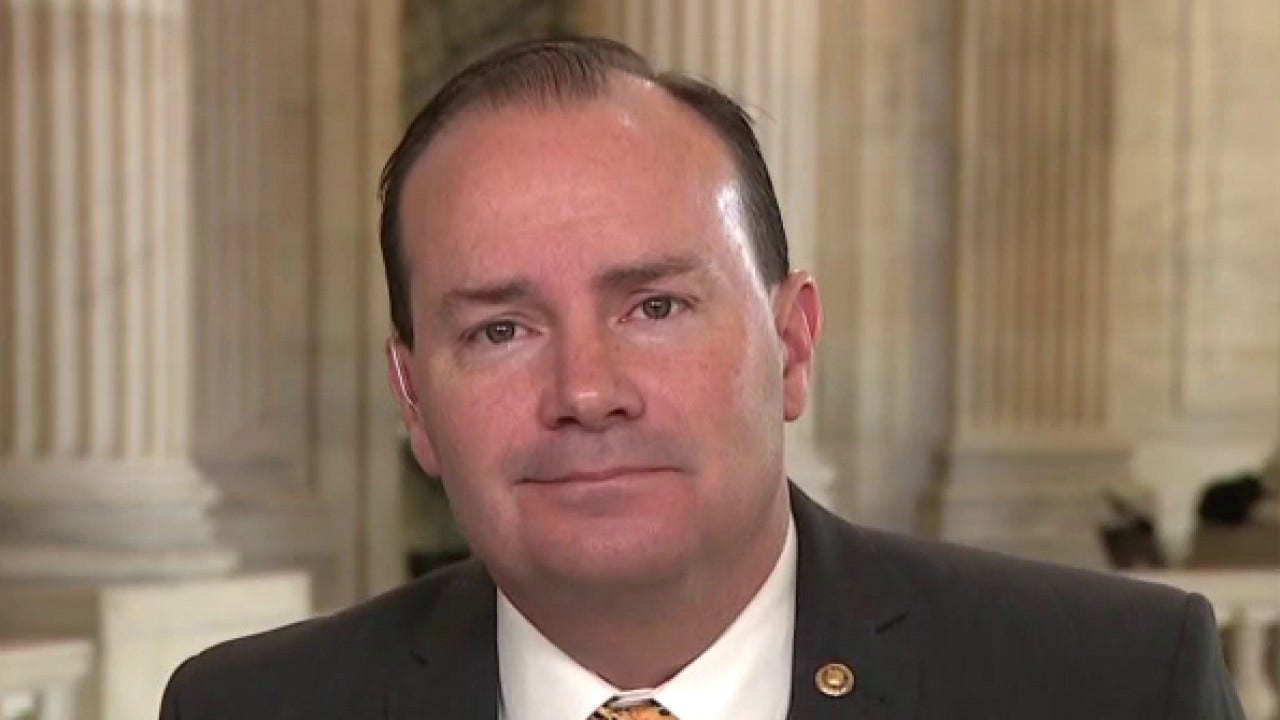 “They lure their customers in, thinking that they’re going to have an unbiased experience. In practice this is not how it works,” Lee told “America’s Newsroom” on Tuesday. “In practice what they’re doing is steadily putting their thumb on the left side of the scale. That’s a problem.”

“That’s a deceptive trade practice and they need to be held accountable for that,” he continued.

Lee, a member of the Senate Judiciary Committee, made the comments ahead of the committee’s hearing on Tuesday where Twitter CEO Jack Dorsey and Facebook CEO Mark Zuckerberg were set to testify regarding their handling of misinformation during the election.

Last month, the CEOs of technology giants Facebook, Twitter and Google testified during a Senate hearing on tech companies’ treatment of speech and information on their platforms.

Host Trace Gallagher asked Lee what he would say to the critics “who say these hearings tend to be long on confrontation but very short on consequences.”

“This time that’s not going to be the case for the simple reason that the more we uncover about how they’re operating their businesses, the more we can see that these big social media platforms are in fact offering one service and providing another,” Lee responded.

He went on to stress that these companies are “claiming that they’re politically unbiased, that they’re not putting their thumb on the scale between one side of the political spectrum and the other,” but that is not the case.

Lee predicted that the Big Tech CEOs “will be” held accountable for that.

Gallagher noted that “Twitter is labeling some of the president’s tweets as disputed.”

In fact, during the week of the election, Twitter’s decision to mask five election-related tweets from President Trump on Nov. 7 took the total number of posts hidden on his widely followed account to nearly 20.

The tweets covered in the social media giant’s latest applications of warning labels include one shortly before the 2020 race was called in favor of Democratic challenger Joe Biden, in which Trump says he won “by a lot” and others that allege sweeping voter fraud and illegal ballot-counting.

Twitter’s warning, which tells users that “some or all of the content shared in this tweet is disputed and might be misleading,” links to more information about the San Francisco-based company’s civic integrity policy.

Along with the warning, Twitter significantly restricts engagement on such posts, the company has said. Users cannot like or comment on them, since the platform prohibits attempts to “manipulate or disrupt civic processes, including through the distribution of false or misleading information.”

Gallagher also pointed out on Tuesday that Facebook banned a pro-Trump group after posts suggesting “worrying calls for violence” surrounding the highly contentious results of the 2020 election.

“Stop the Steal” had a following of more than 35,000 people and was using its platform on social media to unite protesters behind President Trump’s baseless claims of election fraud in certain battleground states where votes were still being counted days after the election.

“In line with the exceptional measures that we are taking during this period of heightened tension, we have removed the Group ‘Stop the Steal,’ which was creating real-world events,” Facebook said in a statement to the Associated Press. “The group was organized around the delegitimization of the election process, and we saw worrying calls for violence from some members of the group.”

“What I say to that is you don’t see the same type of action occurring on the left,” Lee said reacting to Facebook’s statement.

He went on to say that Dorsey and Zuckerberg “are very fond of” saying that people on both sides of the spectrum are upset with Twitter and Facebook.

“The difference here is that you do have some people upset on the left, yes, but they’re upset mostly because they want Facebook and Twitter to be doing more of their censoring, not less,” Lee said.

“People who are actually getting censored with some rare and less visible exceptions are overwhelmingly Republican, conservative, pro-life individuals and organizations.”

“You don’t see that happening on the left,” he stressed.