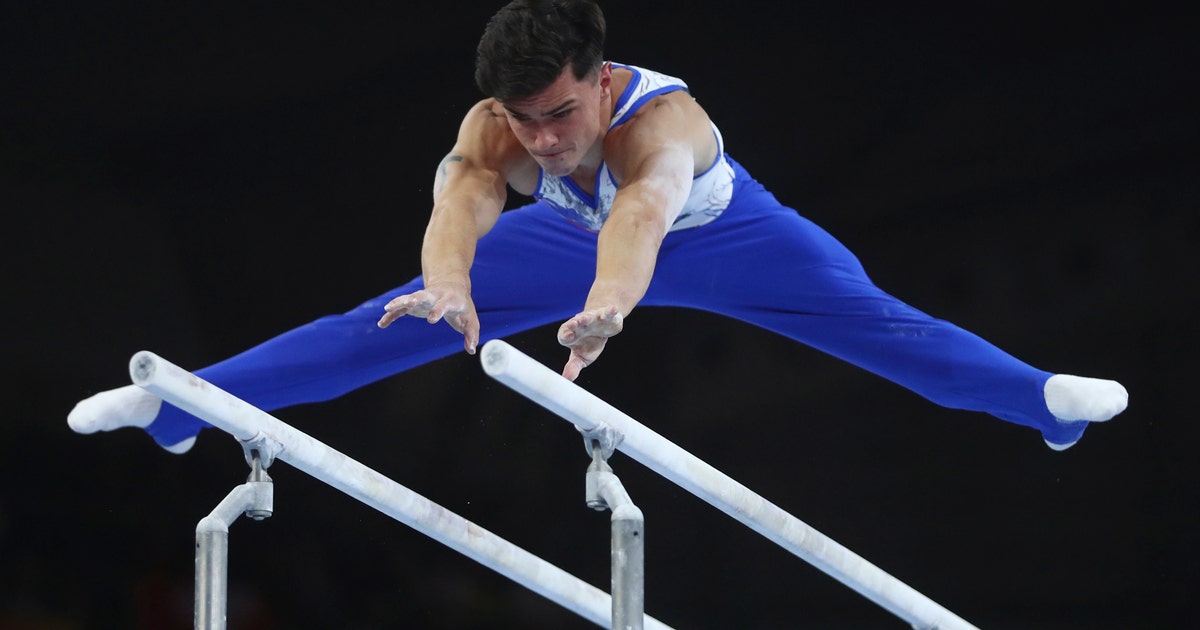 STUTTGART, Germany (AP) — Russia has won its first men’s all-around team gymnastics world title since the end of the Soviet Union after a crucial fall from China.

China went into the high bar — the last rotation for both China and Russia — with a 1.394-point lead but Sun Wei’s fall allowed Russia to snatch the initiative on Wednesday.

Strong high bar routines from Ivan Stretovich, Artur Dalaloyan and Nikita Nagornyy lifted Russia to a total score of 261.726. That was 0.997 ahead of China, which had won the men’s team event at seven of the last eight world championships.

It was the first time Russia had won this title since the Soviet Union’s victory in 1991.

Japan took the bronze, continuing its run of reaching the men’s team podium at every world championships since 2003.

Trucking Through the Pandemic

Cyclist through the years

Michael Jordan's untold story of how he switched back from No....