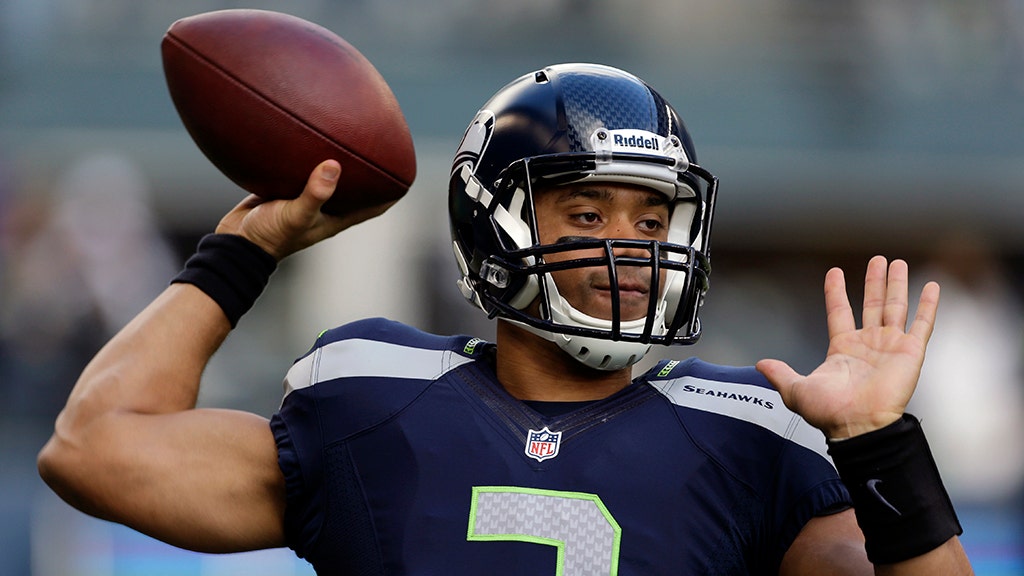 Russell Wilson may have a new team come the start of the 2021 season, but it will come at a heavy price for any team thinking about upgrading their quarterback position.

Trade rumors have begun to swirl around Wilson in the last few weeks. The NFL has already seen three quarterbacks switch teams since the regular season ended: Matthew Stafford went to the Los Angeles Rams, Jared Goff was shipped to the Detroit Lions and Carson Wentz was traded to the Indianapolis Colts.

Each trade included a swath of draft picks, which is what the Seattle Seahawks are reportedly hoping to get in any deal involving Wilson.

NFL Network reporter Michael Silver said Monday that “probably” one-third of the league reached out to the Seahawks to gauge trade interest in Wilson and a starting price on a deal would be three first-round draft picks.

Wilson has apparently rubbed the Seahawks the wrong way. The veteran quarterback was outspoken about his desire to have more of an input in personnel decisions.

However, the franchise is unhappy with several comments Wilson made, Dan Patrick, host of “The Dan Patrick Show,” said earlier this month, citing a source.

Wilson, a seven-time Pro Bowler, had a career-best 68.8 completion percentage, to go along with 4,212 passing yards, 40 touchdowns and 13 interceptions for the Seahawks, which finished with a 12-4 record and a first-place finish in the NFC West.

The Seahawks, however, suffered a 30-20 loss to the Rams in the first round of the NFC playoffs, which put an end to their season.

Winter Weather Advisory issued February 27 at 2:33AM MST until February...

Romance scams raked in hundreds of millions in 2020