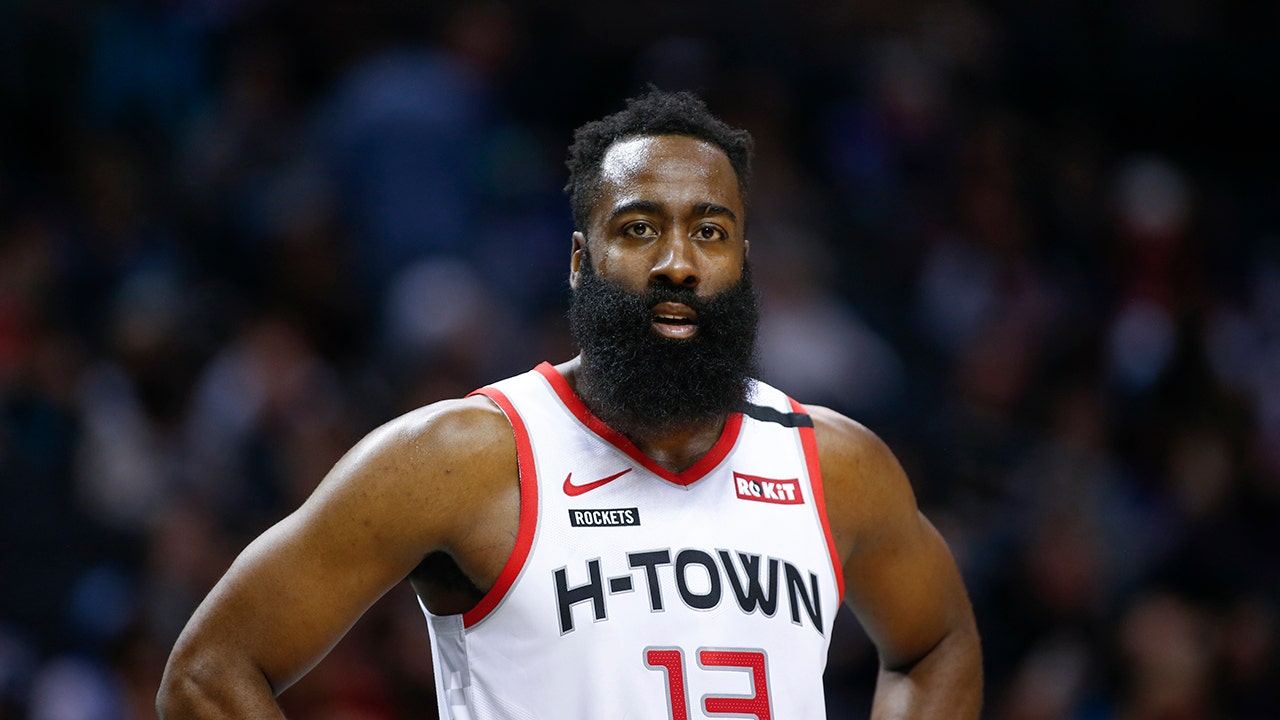 Houston Rockets star James Harden has reportedly turned down a record-setting deal in pursuit of a trade to the Brooklyn Nets but new reports indicate that the real motivation behind wanting to leave is owner Tilman Fertitta’s support of the Trump administration.

Sources told ESPN on Monday that Harden turned down the chance to become the first NBA player to earn $50 million a year because of his interest in joining a team with a real chance of winning a championship — and he believes that’s the Nets.

LAVAR BALL SAYS TRUMP LOST REELECTION BECAUSE OF THEIR 2017  FEUD: ‘HEE WOULD STILL BE PRESIDENT’

But according to veteran NBA reporter Ric Bucher, the move is political.

“I immediately thought this was Daryl Morey leaving, and Mike D’Antoni leaving, and Russell Westbrook and James Harden going ‘no offense to [coach] Stephen Silas or [GM] Rafael Stone, but we don’t want a starter kit, we’re playing for a championship,” he said Tuesday on FOX Sports Radio podcast “The Odd Couple.”

WHAT TO KNOW ABOUT THE 2020 NBA DRAFT

“But what I heard is — and we know how much politics and political position had to do with the boycott and protests during the Bubble — I’m hearing that Tilman Fertitta’s strong Republican support and donations is one of the things that is contributing to this dissatisfaction, and those two [Westbrook and Harden] are not the only ones to want out of Houston.

Bucher continued: “Lesser players are of the same mind. There is a revolt here because they look at Fertitta as a guy who supports the current President.”