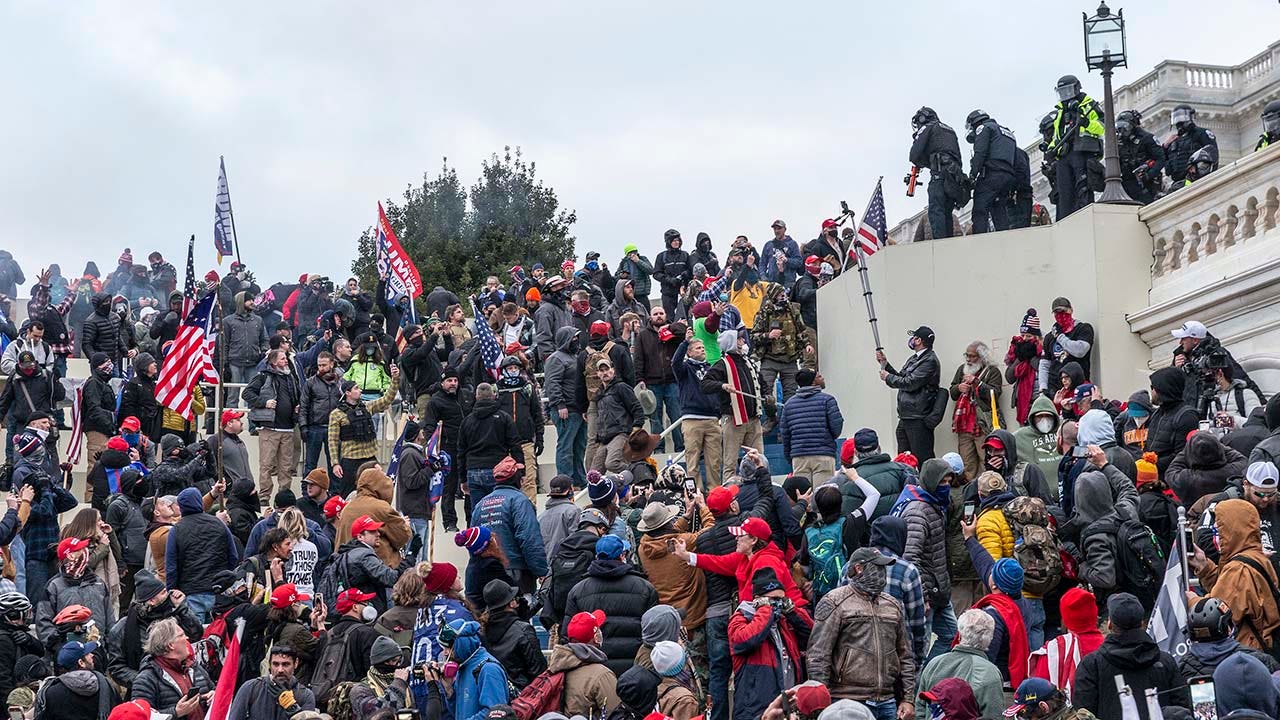 “My theory is all of this stuff and the decline of America, it’s really started with how intense our conversations are on social media right now,” the host of “Rob Smith is Problematic” told “Fox & Friends.”

In light of the recent rioting that took place on Capitol Hill, Smith said that everyone “needs to take a step back to calm down and think about the things that are being said.”

“We don’t really realize that social media has really only been here for about the past 10 to 15 years and has made everything so intense, so divided,” he said.

Violence erupted Wednesday afternoon in the U.S. Capitol as lawmakers were in the process of certifying the Electoral College votes won by President-elect Joe Biden. At one point, lawmakers were told to put on gas masks and barricade inside as law enforcement officers tried to restore order.

Protesters were seen on video smashing glass doors as authorities drew their weapons to protect the building. The certification was stopped for a few hours as the chaos escalated outside and inside the Capitol building.

Celebrities performing and attending the inauguration of President Joe Biden