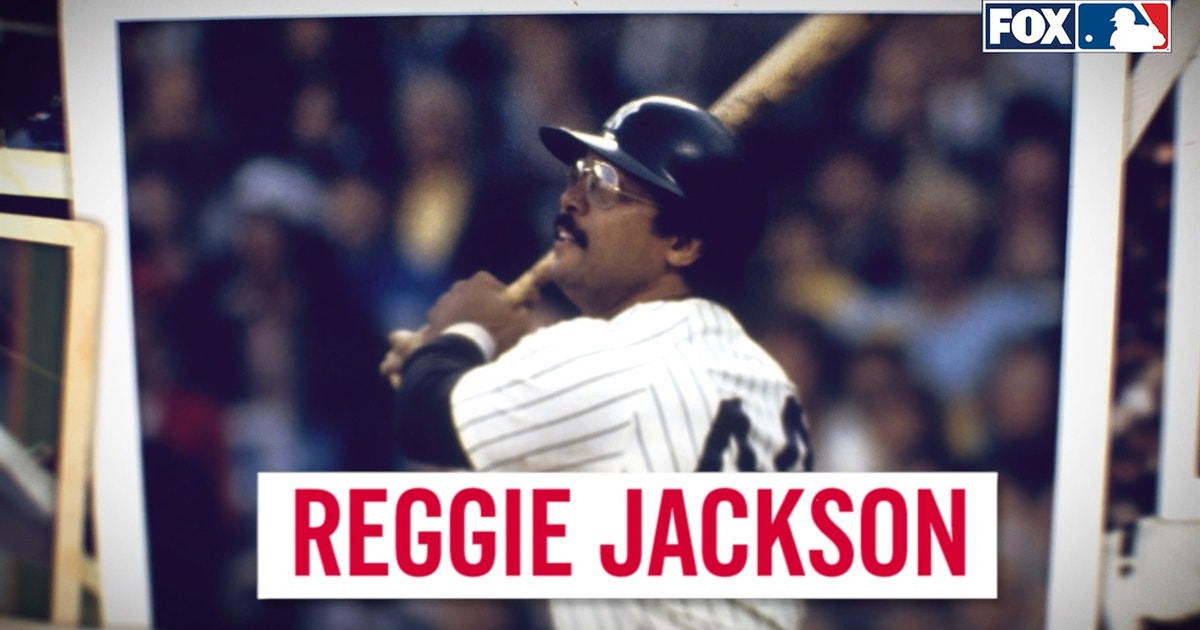 On this day in 1977, New York Yankees slugger Reggie Jackson earned his nickname “Mr. October” by clubbing three home runs in a World Series game. New York won the game and the series and Jackson was awarded his second World Series MVP, the first player ever to win the award with two different teams. And STILL, you kids just don’t know how great Reggie Jackson really was.