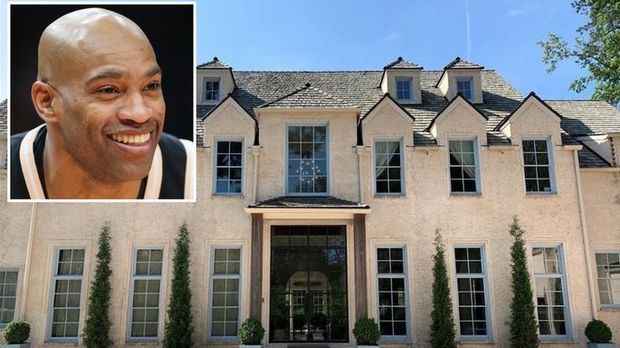 The recently retired NBA great Vince Carter has scored a posh place in Georgia. The eight-time All-Star bought a mansion in Atlanta for $6,687,000.

After a 22-year career in the league, Carter officially retired in June and apparently had time to house hunt.

The home was listed in July for $6.8 million, and was slightly discounted, to clinch a deal that closed in August.

The French Provincial architecture is designed with a “stylish boutique hotel ambiance” in mind, according to the listing details. 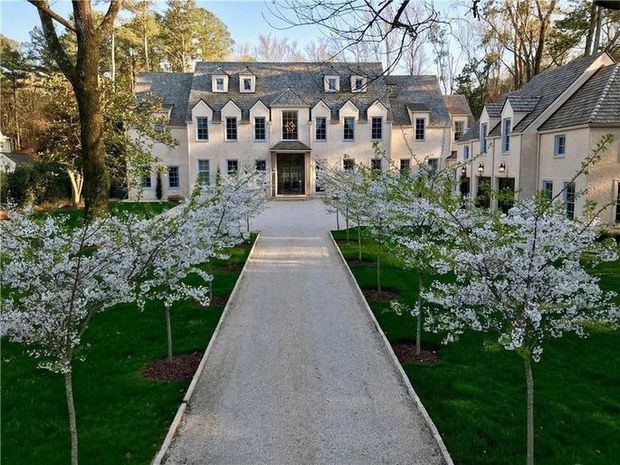 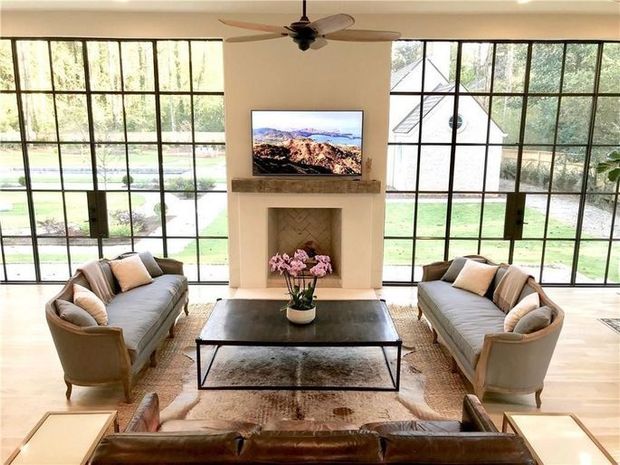 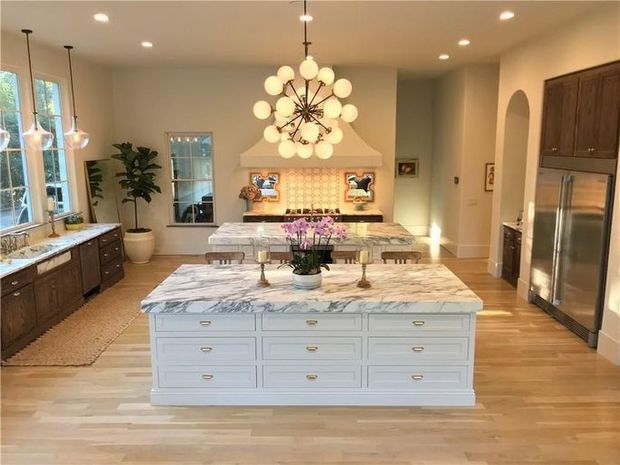 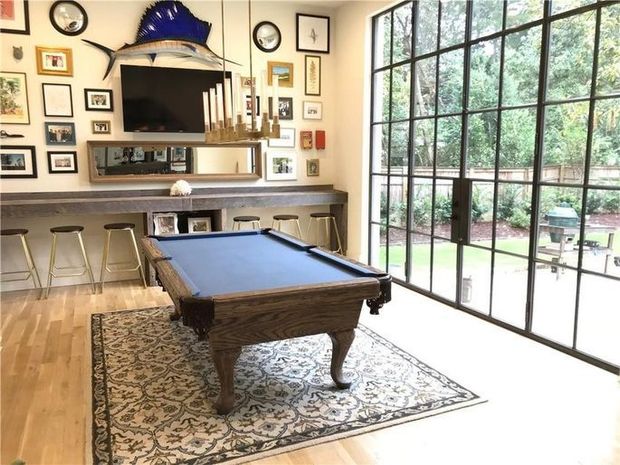 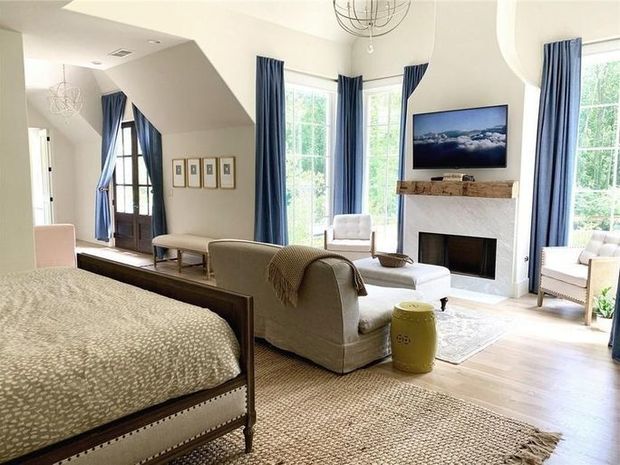 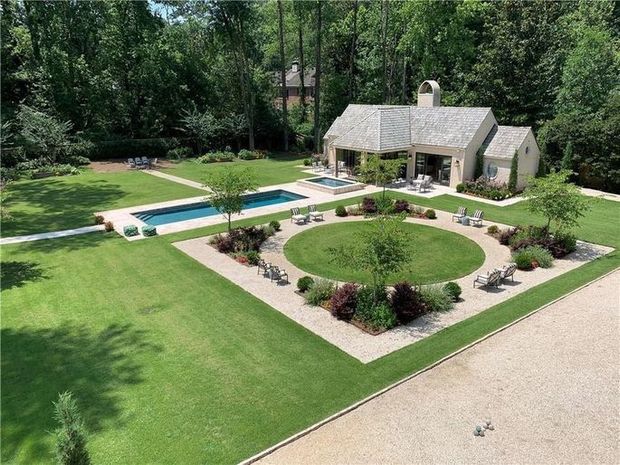 Located in the Tuxedo Park neighborhood on a sought-after street in the Buckhead area of the city, the family compound features a 9,528-square-foot main house with nine bedrooms and eight full bathrooms, plus two half-bathrooms.

The spread also comes with a 1,210-square-foot, two-bedroom carriage house, as well as a poolhouse with a kitchen, bath, and dining area.

Enter along a drive lined with cherry trees and into a motor court. The light-filled spaces of the main house feature iron doors with walls of windows.

Along with the home’s formal living and dining rooms, its enormous kitchen includes two islands and also comes with a secondary service kitchen.

Other perks include a library and an artist studio. The upstairs master suite boasts a living room and Juliet balcony overlooking the property, a double vanity, and a huge closet. The property also includes a game room with a full bar.

Set on 1.3 acres, the grounds also include formal gardens, vegetable garden, two pools, and a play area. The smart home includes automated shades, a Sonos sound system, and a camera security system. Along with a four-car garage, the home includes a second driveway for service access.

The high-flying player, known as “Vinsanity,” recently ended his career, which began way back in 1998, with the Toronto Raptors.

Carter, 43, just signed a multiyear deal with ESPN to serve as an NBA and college basketball analyst.