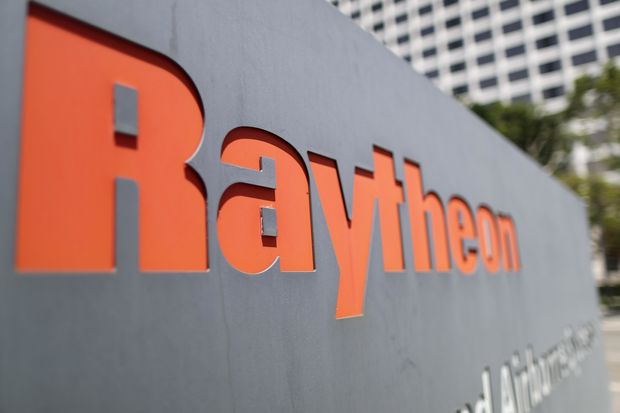 A sign at a Raytheon Co. campus in El Segundo, Calif.

The job cuts at the Waltham, Mass.-based company are nearly double the total it initially announced in July.

Hayes, speaking during a Morgan Stanley analysts conference via webcast, said the cuts amount to administrative cost reductions of about 20% at Pratt & Whitney, based in East Hartford, Conn., and about 12% at Collins Aerospace, based in Charlotte, N.C.

Pratt & Whitney has seen shop visits decline 60% since the second quarter, and Collins Aerospace saw a 65% drop in commercial spare parts orders, Hayes said, noting global commercial air traffic is down about 45% amid the coronavirus pandemic, down from an 80% drop in March.

Raytheon RTX, +2.40% is seeking $2 billion in cost reductions and $4 billion in cash conservation this year, he said.

: Roe v. Wade could hang in the balance of a SCOTUS fight — a reminder of the financial barriers that abortion seekers face

The Margin: ‘The only Republican with morals is a former Republican’ — Mitt Romney gets full Twitter treatment

Chris Rock reveals learning disorder that affects how he communicates

Market Extra: Why these strategists say at least $500 billion more...