The LiveWire is one of the first battery-powered bikes from a major motorcycle maker and a dramatic departure for Harley-Davidson. Does it have the stuff to electrify the brand? Fox News Autos editor thew a leg over one to find out. 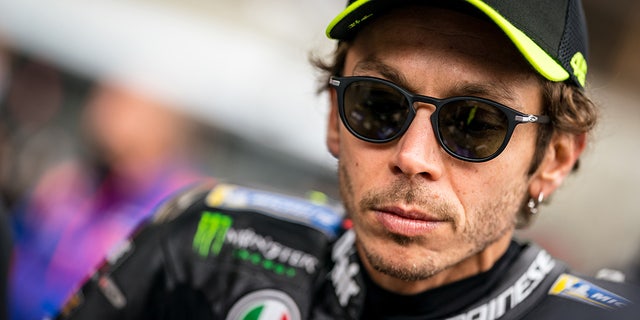 The seven-time MotoGP champion will miss this weekend’s round in Aragon, Spain and is questionable for next week’s event on the same track.

Rossi, whose nickname is “The Doctor,” revealed on Twitter that when he woke up on Thursday his “bones were sore” and he had a slight fever. After a negative rapid test, a second test came back positive for the coronavirus later in the day.

SEE IT: MOTOGP RIDER JUMPS FROM BIKE AT 130 MPH AS BRAKES FAIL

“I am sad and angry because I did my best to respect the protocol,” he wrote. “Anyway, this is what it is, and I can’t do anything to change the situation.” 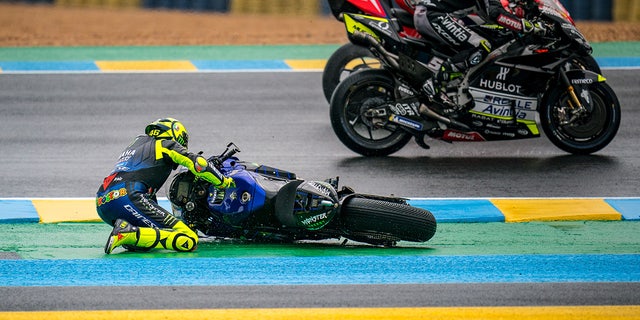 Rossi, 41, is currently 11th in the season standings and crashed out of the last race at Le Mans, France, in the rain on the first lap.

Fire Weather Watch issued October 23 at 4:15AM PDT until October...

The Tell: These are the stocks to short when a vaccine...