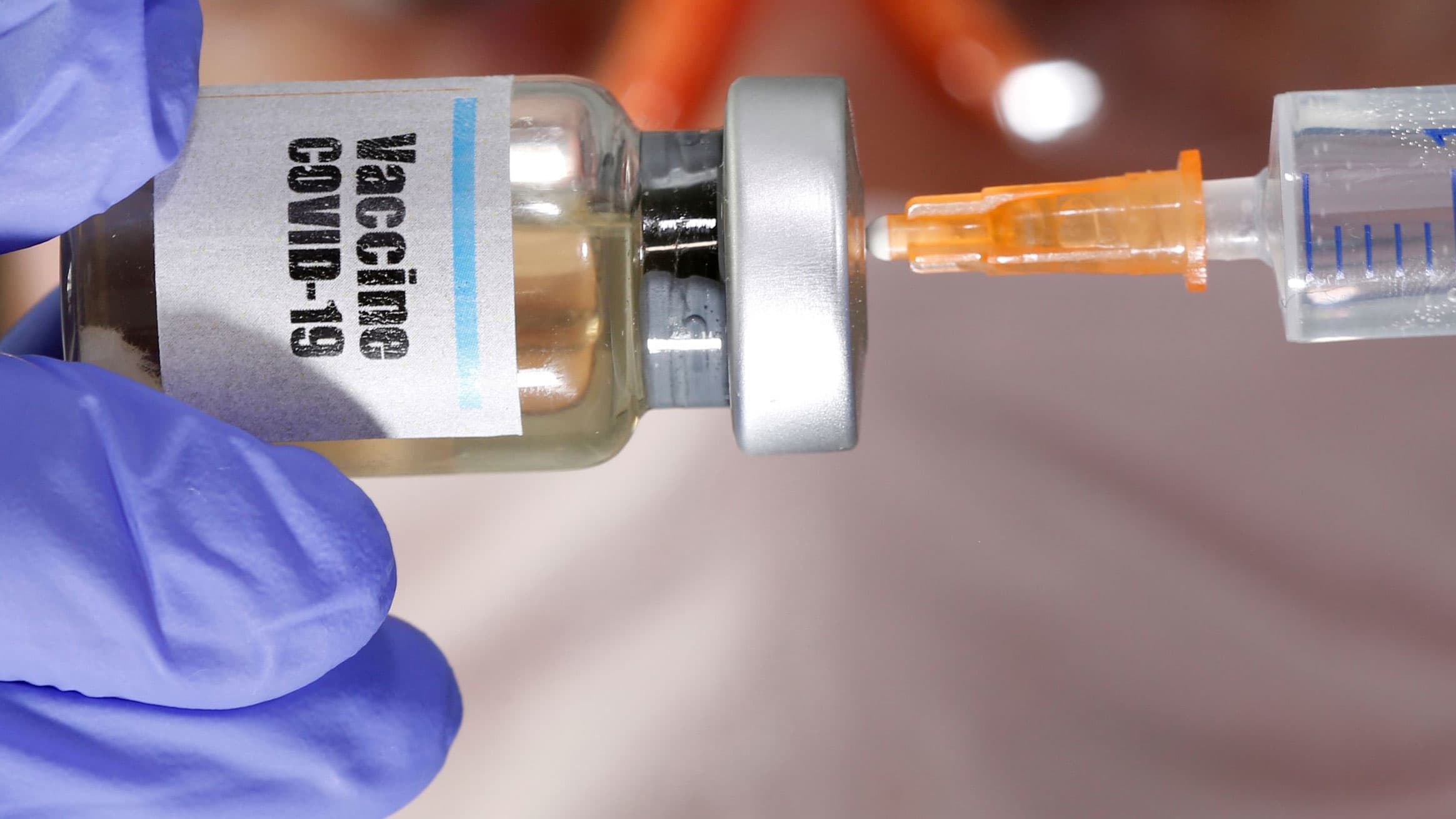 The trial evaluated 45 people. Each participant received 10, 30 or 100 microgram doses of the vaccine or a placebo.

The company said one of its four coronavirus vaccine candidates produced neutralizing antibodies, which researchers believe is necessary to build immunity to the virus, in all participants who received two of the 10 or 30 microgram doses after 28 days, according to the preliminary data, which was posted in a paper released on MedRXiv. The company said the levels of neutralizing antibodies were 1.8 to 2.8 times higher than in recovered Covid-19 patients.

After 28 days, all participants in the two lower dose groups had significant levels of binding antibodies, the company said.

“We are encouraged by the clinical data of BNT162b1, one of four mRNA constructs we are evaluating clinically, and for which we have positive, preliminary, topline findings,” Kathrin Jansen, head of Pfizer’s vaccine research and development, said in a press release. “We are dedicated to develop potentially groundbreaking vaccines and medicines, and in the face of this global health crisis, we approach this goal with the utmost urgency.”

The headquarters of German immunotherapy company BioNTech stands on April 22, 2020 in Mainz, Germany.

The U.S.-based pharmaceutical giant has been working alongside German drugmaker BioNTech. The company’s experimental vaccine contains genetic material called messenger RNA, or mRNA. The mRNA is a genetic code that tells cells what to build — in this case, an antigen that may induce an immune response to the virus.

Pfizer said the vaccine was generally well tolerated, though the experimental vaccine caused fever in some patients, especially for those who were in the 100 microgram group. Most patients reported pain at the injection site, which was mild to moderate, the company said, except in one of 12 subjects who received a 100 microgram dose, which was severe.

The findings posted Wednesday have not been peer-reviewed yet.

The effort by Pfizer and BioNTech is one of several working on a potential vaccine to prevent Covid-19, which has infected more than 10 million people worldwide and killed at least 511,851, according to data compiled by Johns Hopkins University. There are more than 100 vaccines currently under development, according to the World Health Organization.

Another leading vaccine candidate from biotech firm Moderna is expected to enter a late-stage trial later this month, pending the results from its mid-stage trial. If all goes well in Moderna’s next trial, its vaccine could be available for public distribution by the end of the year.

A woman holds a small bottle labeled with a “Vaccine COVID-19” sticker and a medical syringe in this illustration taken April 10, 2020.

Hopes to get a vaccine to market are high, but scientists are setting expectations low for how quickly it can happen. Developing, testing and reviewing any potential vaccine is a long, complex and expensive endeavor that could take years, global health experts say.

Dr. Anthony Fauci, the nation’s leading infectious disease expert, has said he is  “cautiously optimistic” scientists can find a safe and effective vaccine by early 2021.

Scientists hope the antibodies provide some degree of protection against getting Covid-19, but they can’t say that definitively yet since the virus was first discovered just six months ago. It hasn’t been studied in-depth and some patients appear to have been reinfected after recovering from Covid-19.

A recent study published in Nature Medicine found coronavirus antibodies may last only two to three months after a person becomes infected with Covid-19. Researchers examined 37 asymptomatic people, those who never developed symptoms, in the Wanzhou District of China. They compared their antibody response to that of 37 people with symptoms.

Next Avenue: This sector could have a half million job openings and opportunities for older workers

Tools to ace your draft 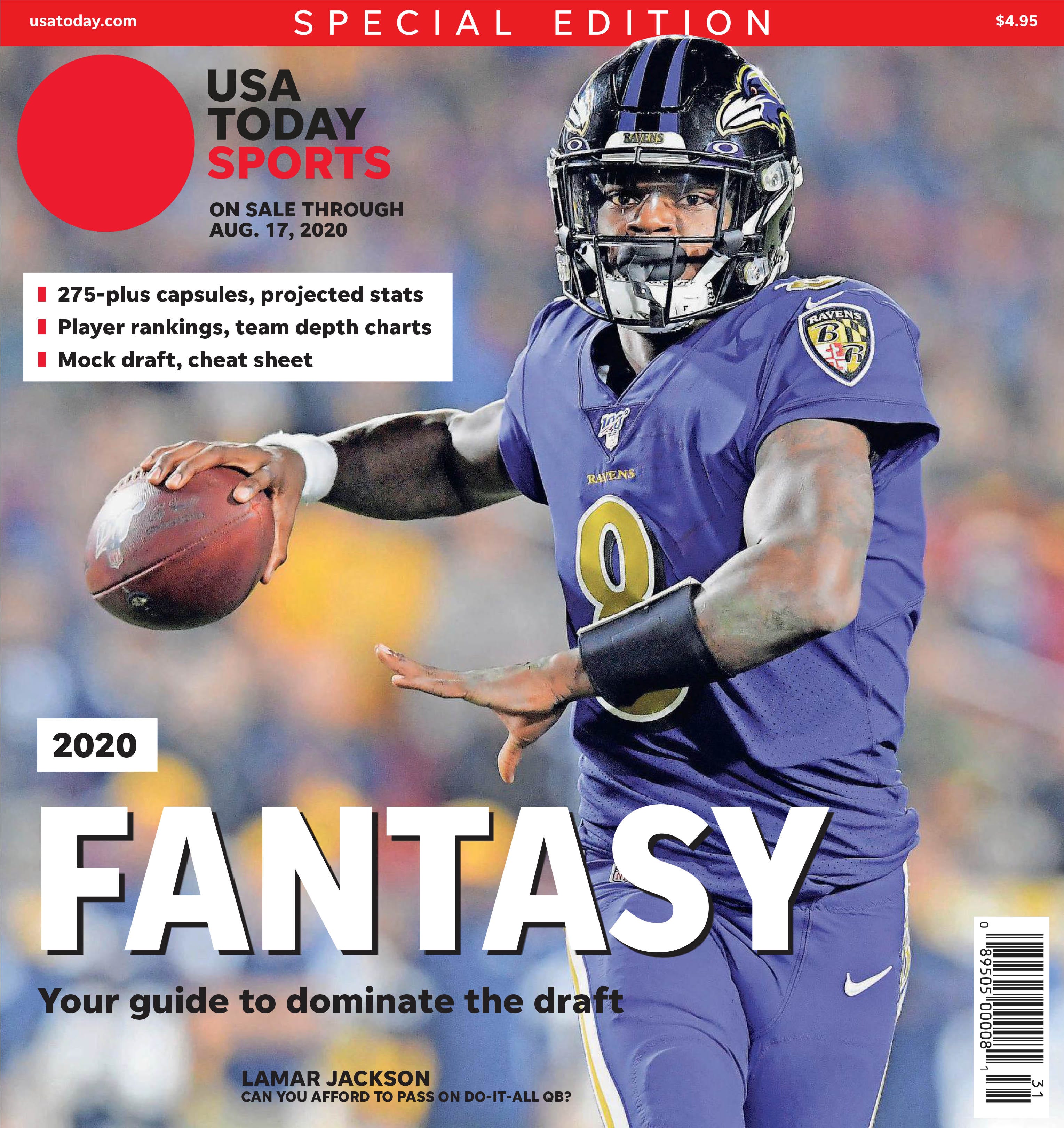 Excessive Heat Warning issued August 04 at 3:22AM MST until August...