When in Rome – don’t graffiti the Colosseum.

Restrictions on international movement set to stop the spread of the coronavirus may have mostly dashed daydreams of globetrotting for the time being, but true adventurers know it’s never too early to start thinking about the next trip.

To that end, Redditors from all over the world have shared their most critically candid advice on what not to do when visiting their nation, with tips ranging from helpful to hilarious.

“What should tourists NEVER do in your country?” a user asked on Monday, sparking wanderlust in a post that’s received over 1,400 comments. 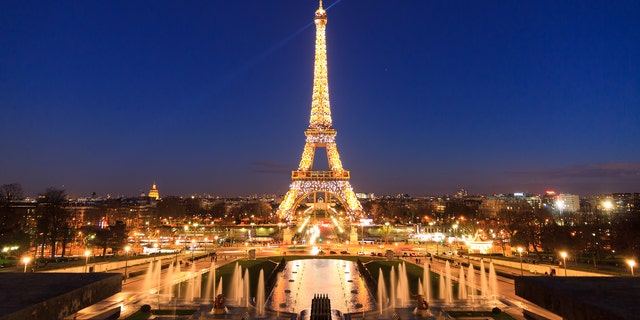 “Do not visit a country and talk about how yours is better,” one declared of a golden rule. (iStock)

“Do not visit a country and talk about how yours is better,” one declared of a golden rule, in a quip that’s been liked 685 times.

“I still remember being 10 years old, on vacation in Paris,” another claimed. “There was this American lady, wine drunk at noon, with a beret plopped on her head, in the elevator going up the Eifel Tower, loudly complaining about how she ‘liked the one in Vegas better.’”

In Australia, one commenter urged tourists: “DON’T GO NEAR THE CROCODILE, DON’T TOUCH THE SNAKE, AND DON’T TRY TO EAT THE REDBACK SPIDER. These are all true things stupid tourists have done here,” they alleged.

Echoing sentiments for safety’s sake, another shared a similar word of advice from South Africa.

“In South Africa when you go on a ‘safari’ (we call it a game drive), you must never ever get out of your vehicle or get close to any big animals because that is how there are stories of people dying to animals here,” they stressed. “Just please stay safe and obey the rules to save lives.” 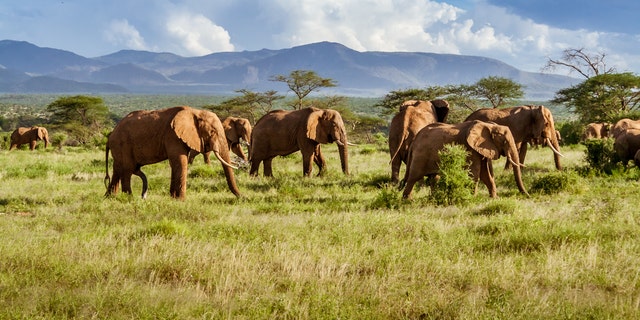 “When you go on a ‘safari’ (we call it a game drive), you must never ever get out of your vehicle or get close to any big animals,” one stressed. (iStock)

In the U.K., another begged for conscientiousness.

“Do not say ‘you live in the UK? OMG I love London!’ The entire UK population does not live in one city,” they offered.

Elsewhere in Europe, someone from Germany told visitors that they shouldn’t shy from speaking to locals in the national language.

“We love it!” they joked. “Any tourist who brings up the courage to ask us for directions or anything else in one of the hardest European languages just makes our day!”

But when you’re in Portugal, another warned, don’t stumble the slang.

“Don’t speak to us in Spanish. You are not in Spain,” they said. “Sincerely, Portugal.”

In the Netherlands, someone asked for tourists to keep their heads up while sightseeing.

“Please don’t walk on the bike line. With kind regards, everyone in the Netherlands,” they shared. More specifically, the Redditor clarified that “walking on the bike lanes here is roughly equivalent to walking in the middle of the road in a major U.S. city. You’re obstructing our main mode of transportation.”

In a bit of a bewildering tidbit, when in Rome, one discouraged travelers from defacing the historic Colosseum by writing their names on it.

“It’s so disrespectful,” they stressed of graffiti. 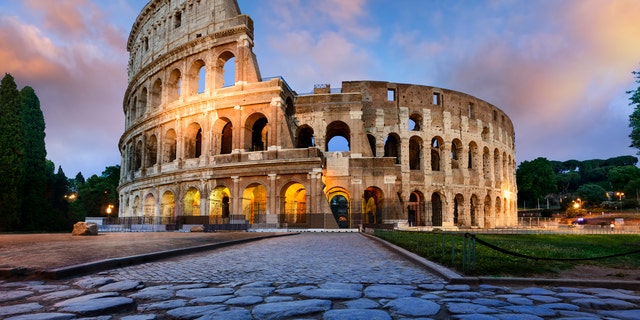 In a bit of a bewildering tidbit, when in Rome, one discouraged travelers from defacing the historic Colosseum by writing their names on it. (iStock)

Stateside, another said the same thing about the “amazing” rocks of Utah.

“Here in the U.S. in south Utah there are many amazing rock sculptures. Don’t. Write. On. Them,” they pressed. “They are rare structures formed by thousands of years of erosion, not something to carve your name into.”

“Washington DC. Do. Not. Leave. Trash. At. The. Monuments,” one said of the nation’s capital. “Also, get out of the water. It’s not a pool.”

In New York, one tourist visiting the city said they felt like they got the full Big Apple experience by paying for a pricey lunch, getting lost, meeting a huge rat in the subway, getting yelled at by cyclists and jaywalking.